How Technology Can Deal With Future Calamities 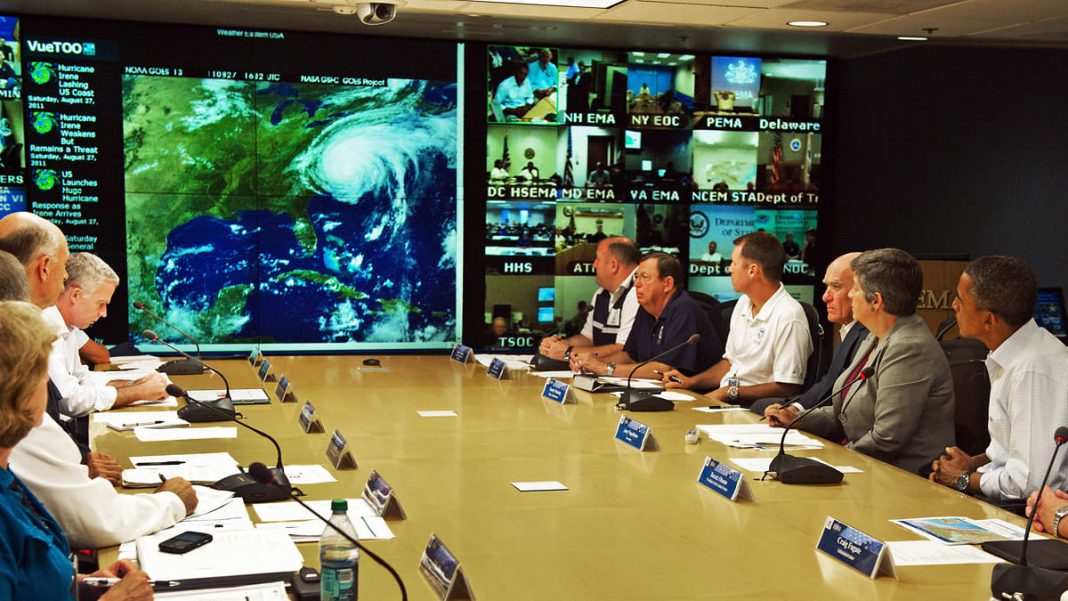 When nature gets its wrath back to human, the latter is totally helpless. The result of natural disasters can be as morbid in as much as it can sweep off thousands of people in only a short period of time. Authorities and the government do all their best in order to at least anticipate the worse of what will come. This attempt uses technology as a weapon. Mankind is on a never-ending search for the best technology to at least slow down or lowers down the damage calamities will bring. In this lieu, technology plays a major role. Mankind turns to the aid of technology in helping the human population detect incoming natural calamities so as to minimize casualties or damage in lives and properties, as much as possible.

Certain innovations in today’s wave of technology were specially designed to assess the future of possible nature’s reaction to the human lifestyle according to what activity the environment can offer. The hope is that people can at least have even a very little time to prepare and make some covers for whatever calamities would hit them.

Here are some of the help technology can offer with these needs:

Started with Japan which is the most common country for earthquakes has the Early Earthquake warning device to monitor earth activity. It has more than 1000 seismic network attached to the main base where all of it is watched out for.

Mini-helicopters were made with cameras and they are managed to capture activities on volcano craters for any possibility of an eruption. The same helicopter is remotely-controlled so it can see everything that is important for volcanic activity assessment.

Tsunami warnings come in the form of DART which is responsible for monitoring activities in the deepest of the oceans. The system then reports back to the ground station which in effect detects findings of possible unexpected waves of the tide and the likes.

A panoramic camera called Pan-STARRS surveys the whole of the entire sky mass of a certain area. It acts as video and camera in one as it captures falling stars, comets, and asteroids alike that are on its way down to likely hit and damage everything on earth.

Some of the above-dreaded returns of nature can be dealt with accordingly when humans have a farther eye to see them before they actually hit the mark. So far, these are the most sophisticated systems and warning devices the smartest mind of people can make with. At the least, in the long search for early assessment, they have managed to come up with this artificial intelligence.