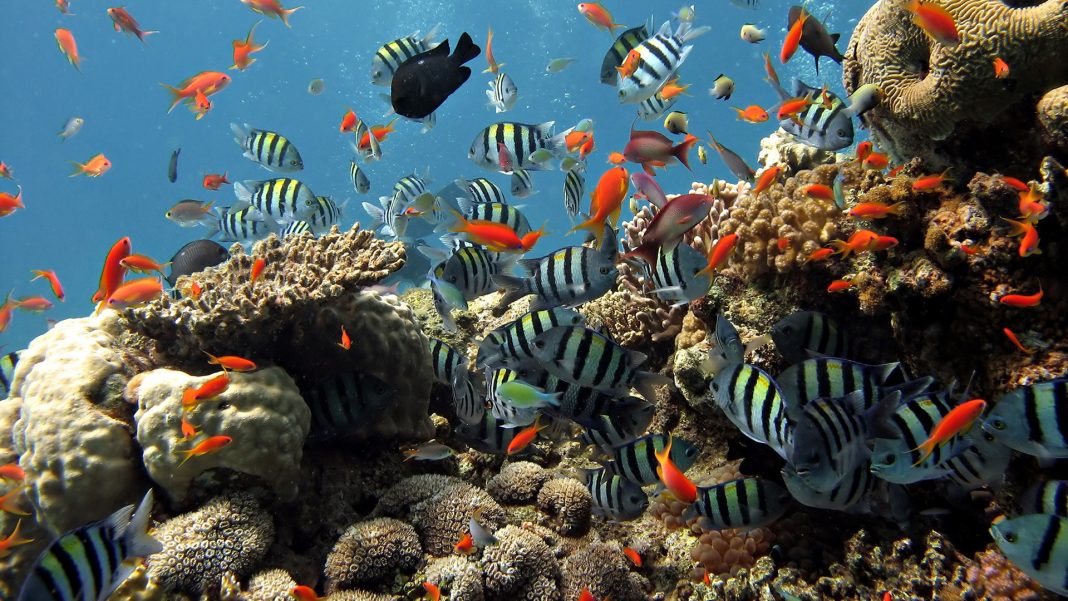 If we were to look at the bodies of water that our new generations have as compared to the bodies of water that were in the past, a lot of these are now becoming less inhabitable by marine animals dues to the pollution and the killings of our marine wildlife. The study of marine conservation now emerges due to the need to protect our biodiversity.

The impact that it makes will help future generations preserve their marine resources since these resources are also a part of our own survival.

The depletion of these resources can have lasting effects that will intermittently affect our health and well-being. Little by little, the poisoning of our water system kills creatures that it holds and eventually killing us as well.

Marine Conservation is a fairly new science that stems from three other sciences such as marine biology, oceanography, and fisheries science. It aims to use science and produce technologies that will help save our marine life and bodies of water from complete destruction.

Satellites are quite a powerful tool that allows conservationists to monitor the residences of sea creatures and allows them to study how these animals survive and migrate as seasons change.

For some areas that are war-torn and affect the marine life in that area, scientists may come to aid and provide a solution to help protect these creatures. It also allows scientists to study the nature of these animals and their surrounding ecosystems.

Satellite sensors are now being used in order to view and trace sea creatures from above the Earth. These satellites provide images despite the different weather conditions. They make use of Atmospheric Correction and Haze Reduction technologies that allow scientists to view the locations and animals more clearly even when viewing them from anywhere in the world. Also, by using this technology, scientists are able to point out marine sanctuaries where coral reefs thrive and protect these areas from ships and other vehicles that might damage or harm the biodiversity in those areas.

Endangered animals are often monitored by scientists in order to give an exact count and to gather data on where they thrive and where they are heading to be able to protect them.

Other animals that are not endangered are also monitored in order to gather data that would tell their conditions and whether they may contribute to the extinction of other animals. Tracking devices such as Radio Frequency Identification or RFID are implanted on these animals and are used to gather the data needed for their studies.