The Role of Technology in Setting Trends 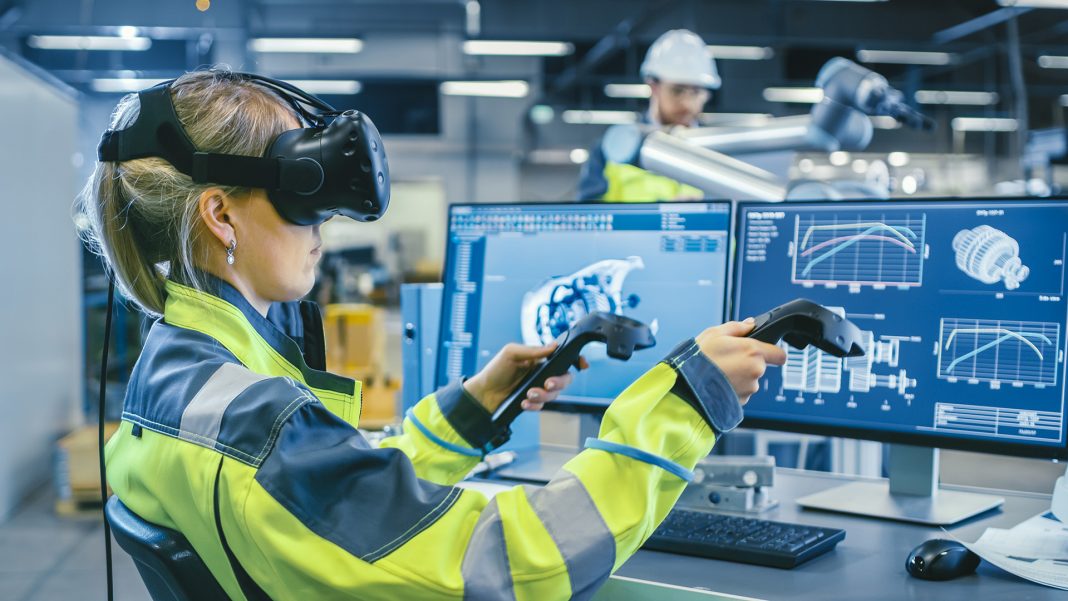 Everything about the technology of today tends to set a fad amongst everybody who happened to have a better idea of taking advantage of the gift of science and inventions. The evolution of smart trends used by people on a daily basis ranges from the eyeglasses they wear to the watches they wear with them all the time, to the smart mobile phones they are inseparable with, to the high-end gadgets they bring with them wherever they go.

When they’re used to be a time that the trend was set to have anything that is the biggest, largest and heaviest was the most grand, today’s trend in technology involves that which is the tiniest, the slimmest, and the lightest.

Prepare yourself with the future evolution of technological trends and the way it affects the lives of humans. Considering the advanced technologies of today, you can easily predict what can likely happen in the years to come, considering the below amazing things, which speaks of the role of technology in setting trends:

You must have noticed people walking in public places with headpieces and headphones slotted in their ears.

Listening to music has now been elevated in a way that you can simply bring tons of your music libraries with you wherever you go.

Talk about the wearable computer you walk around with. Mobile apps are no longer contained in smartphones as it is now trying to hit the market. An internet ran eyeglasses for better vision and a much more reliable technology trend.

A mobile gadget you wear on your wrist which has voice and SMS capability is something you must have not expected to happen a decade ago. There are a number of smartwatches going around the market as of today.

Investigators and spy’s job as of this generation is many ways better and safer than before as you can basically listen and take footage of an ongoing crime while it is being planned.

Smartpens have minute videos installed so you can capture whatever is going on.

It may be a lazy attempt to make everything in life easy and less complicated but there are mobile phones today that no longer require your hands to operate. A voice control mobile phone has been initiated and it is now flooding the market.

The above trends in technology have greatly affected the way people live. People aggressively embraced everything today’s technology has to offer. The greatest way to deliver a better experience of technology is to have at least one of these wherever they go.