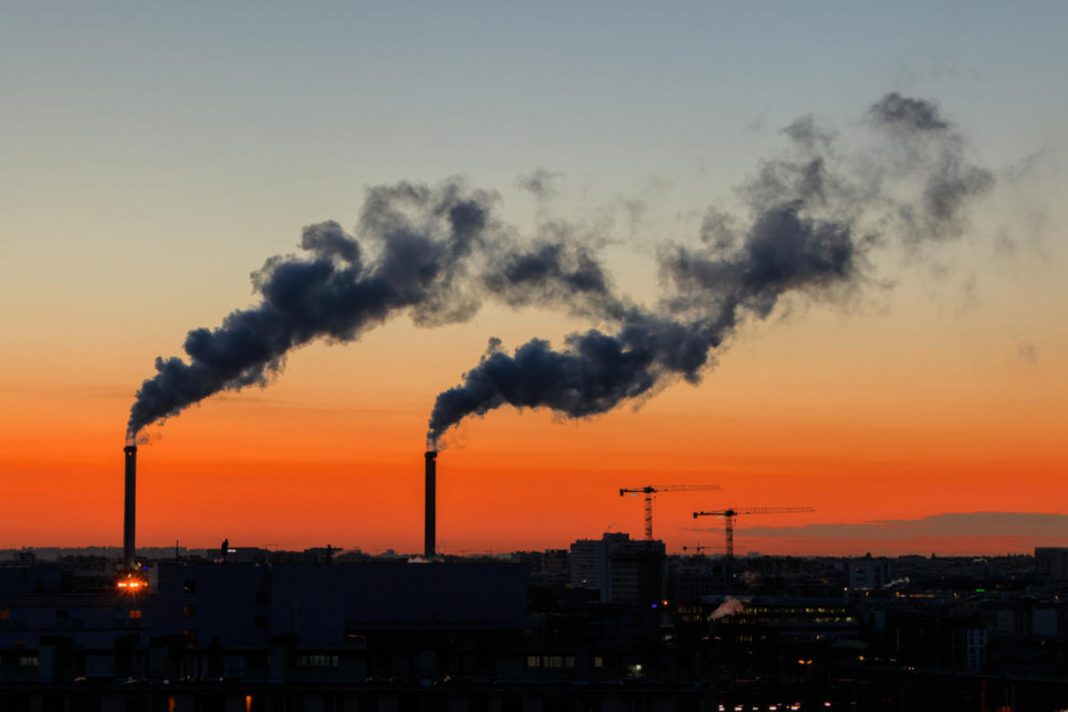 As the days are passing the level of pollution is also increasing significantly and its effects are very harmful. The contamination of water, depletion of the ozone layer, global warming are the effects of pollution. There are several instruments through which the pollution level is checked and the Government has declared that the industrial pollution must be within a certain level. With the advancement in technology a variety of instruments are developed which made the air fresh and breathable.

The traditional fuel sources are also being replaced by several other fuel sources. The introduction of CNG has led to a decrease in pollution from automobiles. Many new types of filter are also introduced which filters the smoke coming out from the chimneys of different factories.

Air pollution has become a huge problem in the recent world. With the increase in automobile emissions and industrial emissions, the air is getting contaminated with several impurities. There is a lot of equipment which extracts the harmful substances from the smoke coming out from the chimneys.

They are majorly used in mills, electrical plants, and also in oil-producing industries. The dust cyclone is also an effective instrument that is used to control air pollution.

This uses a vortex separation process in which the solid and liquid impurities are removed from the gas and this process is done by a rotational and gravitational impact. Cement manufacturing industries and oil refining industries majorly use this equipment.

Membrane technology is a very effective way of water purification. Compared to the traditional water treatment systems the membrane technology is very much efficient, energy-saving as well as environmentally friendly. The river waters are highly contaminated with toxic metals that are eliminated from different industries.

As a result, aquatic life is getting extinct and there is also a huge problem with drinking water. The application of technology also has its effects on decreasing water pollution. The water treatment plants are also using several new instruments to remove harmful materials from water.

The innumerable use of technology can be very well noticed in the inventions of the several instruments that are used to control pollution. Starting from air pollution to water pollution each type of pollution is associated with some kind of in statement which decreases the pollution level. Without these pollution control devices, the world would have been completely polluted and the existence of human life would also have been very much difficult. Thus, the role of technology in controlling pollution is very high and with these technological advancements, the pollution level has been decreased.