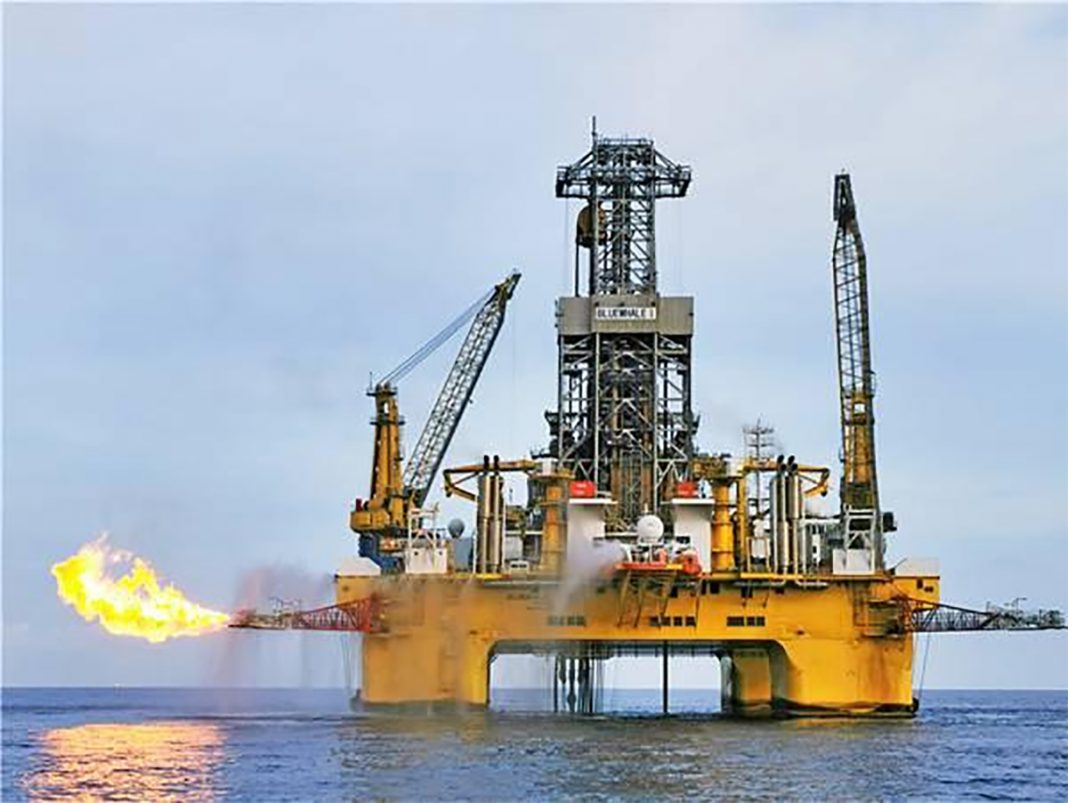 The massive evolution in oil and petroleum technology has followed the conventional way all along. The traditional method includes basic research on the supply of finished products. However, all the steps have some issues at every step, and thus it restricts the flow of the entire thing from becoming a commercial reality. The first thing that comes to the extraction of oil is the procedure of drilling. The creation of an oil well is done by drilling a big hole inside the ground with an oil rig. A steel pipe is placed inside the hole, to give structural integrity to the drilled bore of oil.

At the end of the procedure, pipes are fitted like a Christmas tree, and oil comes out in all directions. The process of oil recovery is based on three distinct stages. These stages are the stages of primary, secondary, and tertiary recovery.

During the stage of primary recovery, a number of natural processes are involved. These natural processes are something like the displacing of the oil in the downward direction into a well, the booming of natural gas at the topmost of the reservoir, and the expansion of gases in the dissolved crude oil. These wells are even located in the lower parts of the wells.

A complex arrangement of valves is done during the primary stage of recovery. The pipes should be fixed properly beside the Christmas tree, and it flows properly in all directions. The pumps, which are used consist of the ESP or electrical submersible pumps. It also consists of beam pumps.

This kind of mechanism is also known as the mechanism of artificial lift. The pressure on the well will fall with time, and there will be a point where the underground pressure will lift the oil to its surface. After the drive of the natural reservoir is reduced, the secondary recovery methods are applied.

The secondary recovery method consists of the use of external energy in the reservoir for injecting fluids to increase the pressure. Thus, it creates an artificial drive in the entire mechanism. The pressure inside the reservoir is increased in a number of ways like water injection, the injection of natural gas, the injection of natural air, or carbon dioxide, which reduces the overall density of the fluid to its maximum.

The so-called recovery factor largely depends on the secondary oil recovery options between 35% and 45%. This will mainly facilitate the process of recovery, and make the recovery quicker.

The last part of oil recovery is known as tertiary recovery, which increases the oil mobility to ensure extraction. This technique consists of TEOR or thermally enhanced techniques for oil removal. It heats up the oil, and this results in increasing its viscosity. This is often done by steam injection. Along with this, the gas turbine is used for facilitating the steam generation, and this steam is pushed once again inside the reservoir. This is the most modern technique, and it consists of 10% of oil extraction procedures in the United States.