How Technology and Government Works Together for Social Welfare 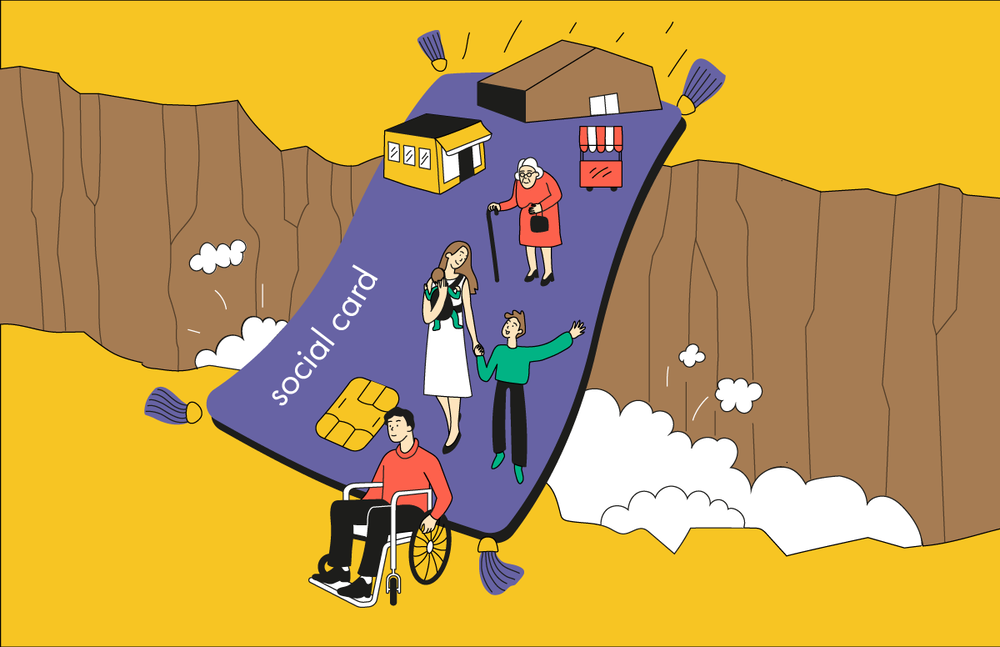 One of the most vital factors in running a government is visibility among its constituents. In order for the same government to monitor progress or issues in certain areas of the society it covers, it should have an eye, nose, and ears everywhere. Otherwise, either there would be tragedies and uncontrolled calamities that cannot be anticipated. This is when the government would opt for the aid of technology.

In today’s wave of modern technologies, even the unreachable citizens of a country can now be reached through mobile phones or Global Positioning System (GPS). Government access to farther areas under its societal regimen has strengthened by this advent of science.

There may be no actual agreement between technology fanatics and the government, but both have been working together in order to deliver the need of the citizens of the government. Here are some ways where technology has become a great help to the government is looking into the welfare of the society:

Nutrition of the tribes and ethnic groups are now monitored and given emphasis by the government where necessary aid and assistance is provided every now and then.

Feeding programs for malnourished children and the prevention of diseases are just some of the long list of provisions given to every citizen of society. Technology does all of this monitoring.

Regardless of distance and difficulties in the part of the government to make all ends meet, it does everything in its power to provide education, quality, and mediocre alike, just so the responsibility of promoting and providing thus for social welfare is achieved and well-distributed among its numerous sovereigns. Projectors and distant learning are made easy by technology.

Food and fisheries are now studied in detail and this is due to the aim of the government to provide labor and employment, food in every countryman’s household, and among others, to boost the confidence of every farmer, fisherman, agricultural citizen, and anybody who is involved in such cut of the society.

The advent of technology also spanned the industrial capacity of the government.

Structures and concrete buildings were made in every possible area in order to provide support and good ways of living in every corner of the governmental territory. Technology made its way in the sense that engineers and architects get all the wheels running.

The difficulty of earlier countries in providing good government is the absence of access or mode of connection to its citizens from the farther corners of the society. Now that technology had made all these possible, social welfare was extended until the outskirts of even the once unreachable parts or places.