The Role Of Technology In Brain Surgery 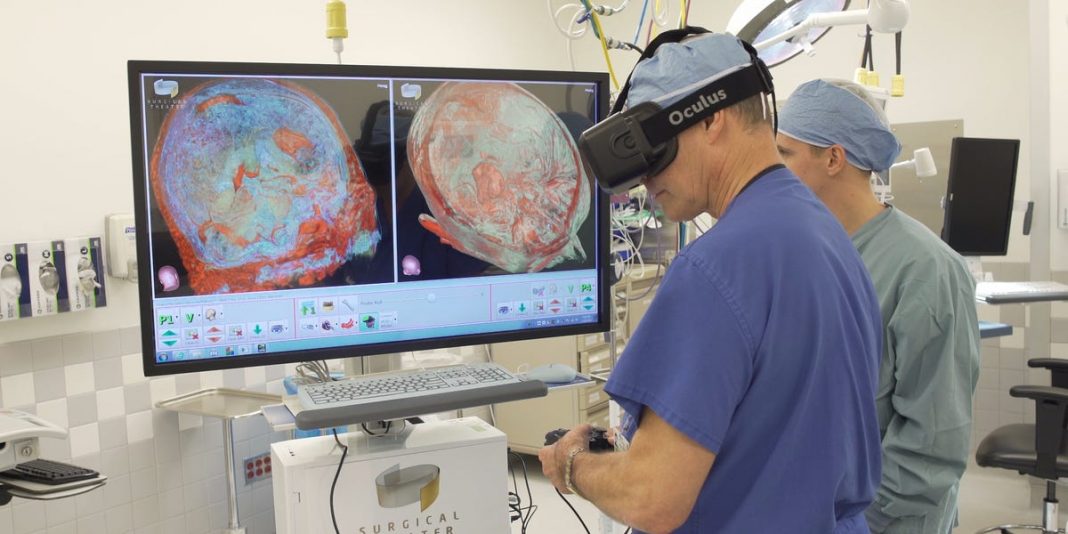 The brain is the most delicate part of our body and when some serious injuries happen to it then the brain needs immediate care or sometimes surgery to perform the body functions properly. Technology has been serving brain surgery for years but only in the last twenty-five years, it has reached the height of maturity. Brain surgeries were performed for different reasons like a tumor, hemorrhage or internally bleeding, etc. by experts to lower the risk of failure.

Previously a brain surgery was itself a risky task to perform, but with the help of the technology developing every minute is has become possible to perform those delicate surgeries on the brain and save a human life.

The operation theater contains lots of newly designed highly advanced instruments made with the help of modern technology to operate while during the surgery.

Technology for the brain surgery

Modern technology is playing an important role in performing delicate brain surgery. Lots of new methods are being applied to lower the complication of the surgery like Computer-assisted surgery [CAS].

During this surgery, the diagnosis is done with the help of the computer giving a better view of the operating field and offering a better preoperative diagnosis in a virtual environment.  Robotic Surgery is one example of CSA surgery in robotic surgery the Robotics’ device performs surgery like shunt placement, brain biopsies, and other deep brain stimulation.

With the advancement of technology, brain surgery is now done with the help of ultrasound waves and MRI [magnetic resonance imaging]. With this new technology neither the skull has to be open for the surgery nor has the skin to be cut.

Use of the modern technological devices and techniques has definitely contributed a lot to saving human life. The technology has made the surgery a little less time consuming and simpler task by providing a clear idea and field for the operation to carry out.