Importance Of Technology In Innovative Knee Surgery And Its Benefits 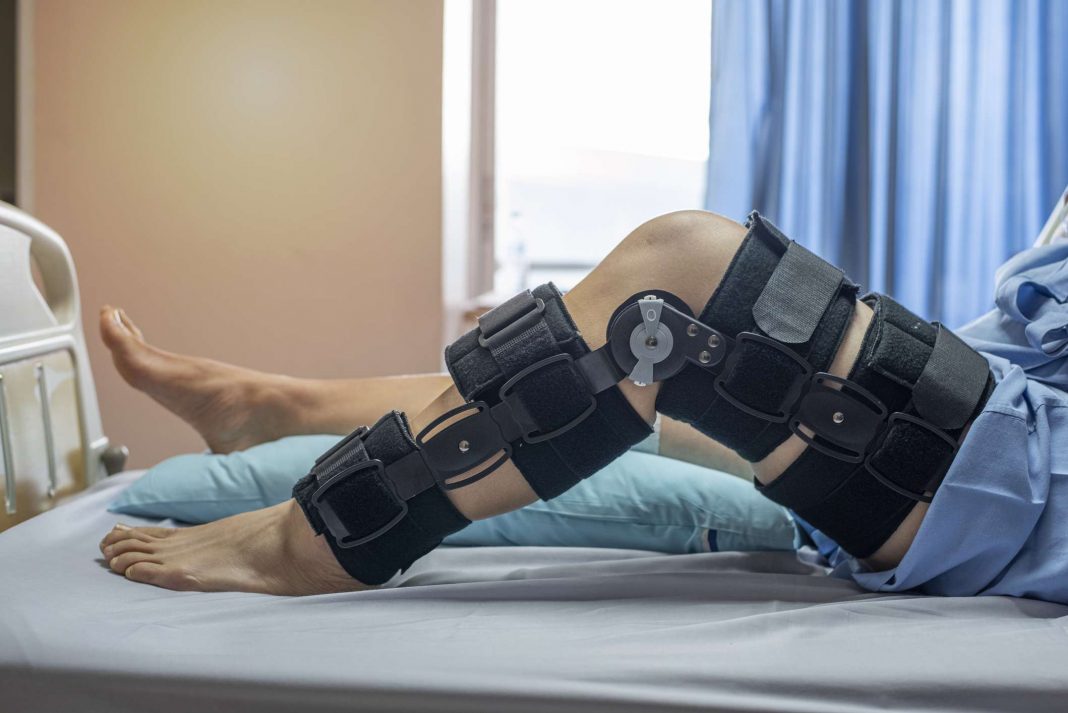 In today’s highly technical era, each and every sector is adopting the latest technologies in order to get improved. The medical sector is also not out of this loop. Various fields in this sector get enriched with the use of the most up-to-date technologies every day. The new technology used in knee surgery is the most recent addition to it.

Recently, a group of doctors has performed successful knee surgery on a 68-year old patient. It was basically a replacement surgery but quite different from the traditional one. Doctors applied a completely new technology to replace both the knees of the patient and it came out extremely successful.

According to the latest report, the patient, named Surinder Rawat, was a patient of rheumatoid arthritis. For the last 4 years, he had been suffering from acute knee pain. Before the surgery, he was not even able to walk without the help of a stick. However, Mr. Rawat has got a new life as the doctors have cured his problem fully. Now, he can walk without the help of a walking stick.

Rheumatoid arthritis or RA is categorized as ‘autoimmune disease’. It leads to a persistent inflammatory disorder, which eventually takes a toll on several tissues as well as organs in our body. RA majorly affects our synovial joints and damages the cartilage present between the bones gradually.

As a result, the coating of the flexible joints gets decomposed and the area becomes prone to swelling. The pain caused by this type of arthritis becomes truly intolerable for the patients sometimes. It can even lead to bone deformities.

However, the new technology named patient-specific instrumentation or PSI is so effective for the treatment of rheumatoid arthritis that Mr. Rawat has become completely well now.

The Revolutionary Technology for treatment

Raju Vaishya, the notable joint replacement surgeon from the Indraprastha Apollo Hospital has said that PSI or the Patient-Specific Instrumentation is a customized surgery and they have not performed it before. Doctor Vaishya, who is also the senior consultant of the hospital, also said that this technology is only one-month-old in our country and has already proved its revolutionary power.

According to the team of doctors, PSI is capable of enhancing the position, configuration, and sizes of bones with the help of images produced by computers. Being a technique controlled by a computer, it can help doctors figure out the cuts of bones of the patients as well as the positions of the implants throughout the surgical procedures.

In conventional knee replacement surgery, blood loss is a common issue. However, the PSI has completely changed the concept. No significant blood loss is experienced by the patients during or after the surgery. The number of complicated operational steps is decreased in PSI, which is also a great benefit to both the patients as well as the doctors.

Therefore, it can be said that the new technology used in knee surgery is able to bring miraculous changes in the lifestyle of patients suffering from knee arthritis.