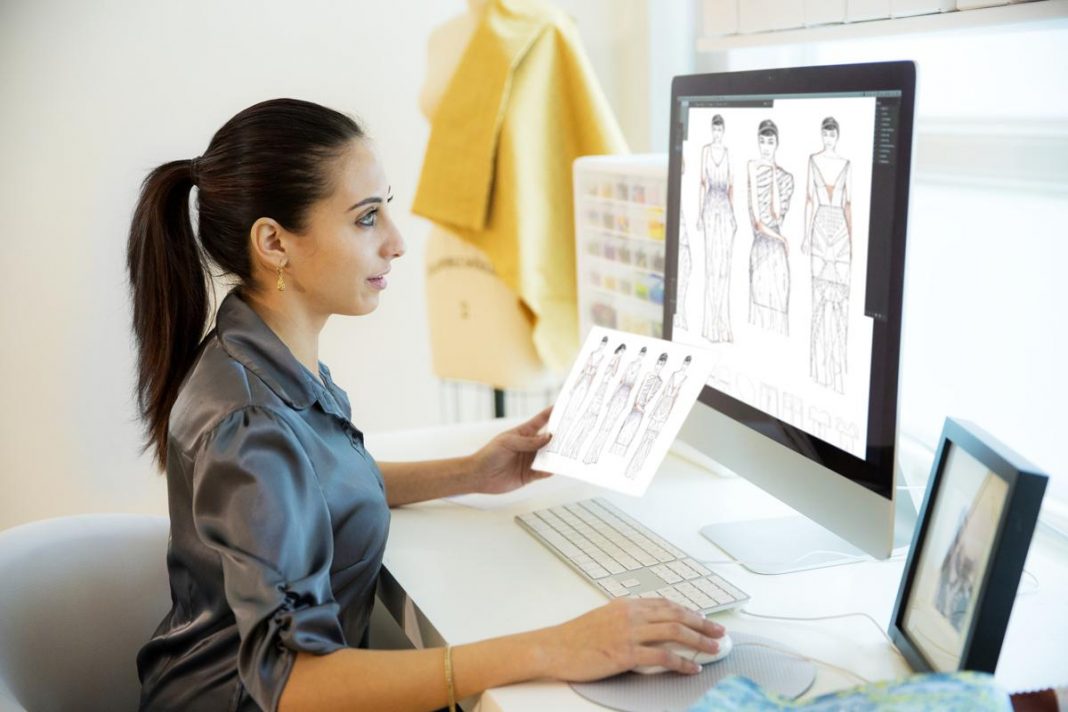 Trends and innovation in fashion are driven by advancements in technology. Because of technology, different clothing style is now promising with the use of powerful tools in the modern era that spurts and shapes creative ideas among old and new designers.

According to Mark Twain, “the finest clothing human has is the skin”. However, people demand more, and from time to time, fashion evolves as soon as technology presents new fabric materials.

Clothes are now protectors from certain dangers. An example of clothes that help keeping the person safe is the creation of Anna Haupt and Terese Alstin with neck-work systems that absorbs shocks of impact. Because resources are naturally limited and scarce, designers are changing the faces of fashion and found a need for recycling existing fabrics to produce fresh and new materials that are sustainable.

There are stylish leather, jackets, and t-shirts today that are made from recycled fabric. Gowns are sometimes crafted out of recycled materials like radiator copper, woods, plastics, etc.

In footwear, there are already shoes that can convert human movements into electrical energy allowing the owner to charge cell phone batteries while running or dancing or simply by walking. Lately, a designer had embedded an mp3 player that operates solely on the kinetic energy produced when a person jogs.

Designers are also working on solar energy other than kinetic energy in fashion. There have been solar bikinis developed, solar panel necklaces, and solar-powered handbags, without cutting remarkable fashion at its best.

Clothes are also responsible for environmental change because of technology. There’s this called climate dress, which has a system that monitors air pollution levels and in the form of LED light gives its feedback. Similar clothing is a dress that monitors air quality and a dress that lights up when a breeze of air passes.

Fashion has also touched the concept of human disabilities. Designers developed watches that aids visually impaired person on a particular, futuristic cast, and special thimbles that are worn on the fingers useful to visually impair in accepting information around them.

Common in large stores today is laser-etched clothing. It has hit the market big time. And another on the list are the LEDs and lasers on clothes. Clothes that can illuminate multiple rows of lasers and sparkles may not be so functional compared to other hi-tech fashion clothes; however, it suits the pubs and the nightclubs environment.

Materials and fabrics are made with advanced technology like atomic force microscopy and polymeric nanofibers. The role of computers is very popular in fashion technology. From conceptualization up to the final process is automated; from visualization of designs down to manufacturing processes.

Another technological thrust in fashion is the 3D printing technology, though it is new to the world of fashion. There are shoes that are carved and have gone under a 3D printer and were manually merged with a classic pump, and bikinis crafted under a 3D printing route.