Importance Of Technology In Agriculture 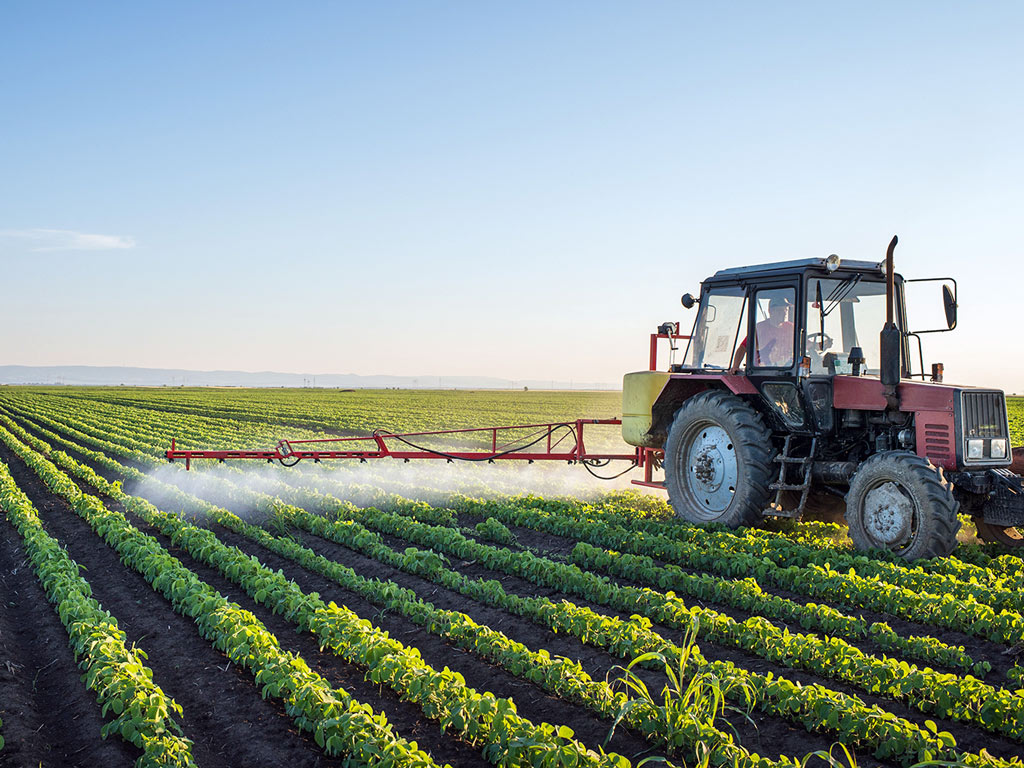 The role of agriculture in all aspects of our life such as education, economy, culture, politics, etc. cannot be neglected. It is the foundation of all developments in the world. The role of agriculture is not limited to providing food to the total number of individuals in a certain country. Besides providing nourishment for our daily intake, agriculture also functions as an income source for every single nation that exists on this planet. Most of the manufacturing industries as well as business firms are dependent on it. Unfortunately, today’s generation is unaware of the true significance of agriculture in society. If agriculture does not get serious attention, you can expect your nation in an unstable and paralyzed condition in the recent future.

Agriculture in the lap of Technology

When social development rises to its peak, the importance of technology in agriculture was fully recognized and brought to the open. Since earlier times, our forefathers thought of tilling the ground and establishing food crops and grain as a main source of food apart from eating animals.

Agriculture does not become a success only by implanting. You should also have additional knowledge and better technology. As it is agriculture that transforms mankind continually from time to time, no one can deny its importance.

Refined things have evolved and brought forth modern technology into the field of agriculture. Years before it, ancient people had already engaged in some form of agricultural technology used in collecting, planting, or even gathering. But, unfortunately, most of these technologies are not sufficient to bring out the best in agricultural industries. Until modern centuries had arrived, the most important equipment a farmer had is a simple plowing tool. Later it was replaced by a steel plow. After some time, it was developed into a gigantic plowing machine.

The tractor is an important technological development in the field of agriculture. It was put into the field as a replacement for the old plowing devices. It helps reduce human effort and save time and money.

With modern technological advancement, the works once were manually being done, is now operated by machines. The major advantages of using machines are that the burden and hard labor were now being lessened with the man-operated equipment.

This hard, tough, and strenuous activity take hours or an entire day to finish. The threshing machine makes the separation task easier and fast. This advanced technology also results in providing a quicker supply of food in certain towns or cities.

Technology brings numerous modifications to agricultural machines and equipment. It increases productivity by decreases the volume of labor required. Implementing advanced technology may be quite expensive. But, you can realize the importance of technology in agriculture only when you get the benefits of constructing a stress-free and more cost-effective agriculture existence.  Technologies in the agricultural field can give a dynamic force to the world’s development and act as an economic backbone.