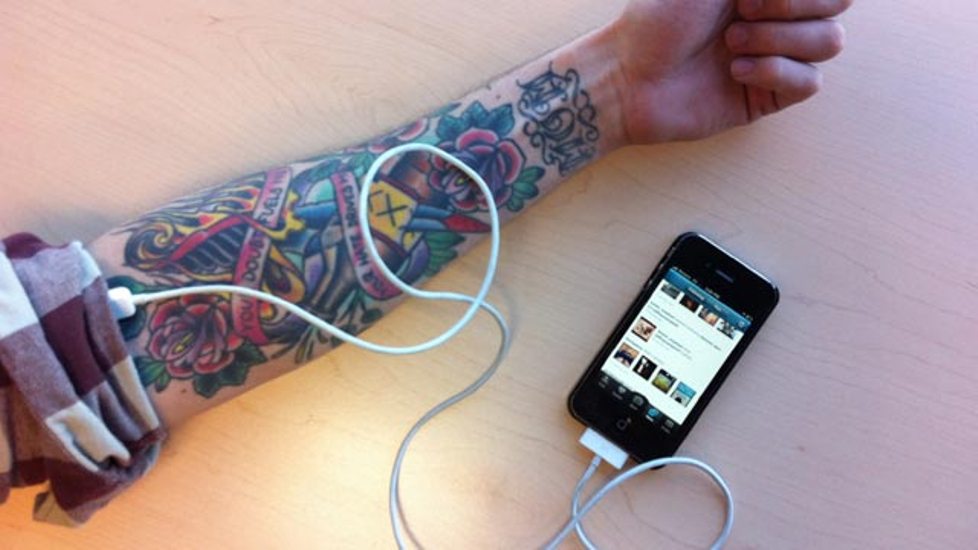 Getting yourself tangled in technology is somewhat similar to being hooked in prohibited drugs just the same. Both can lead to addiction where one can no longer be at ease especially if they are without the medium which drives them towards their temporary satisfaction. People, specifically the younger generation happened to be more wired than ever, and the same wires have been keeping them busy and occupied they always see to it they are charged and with reserved battery life. The compulsive attachment of today’s generation to their mobile electronics has gone viral it becomes a part of their living.

Regardless of the setting of the mobile gadgets and smartphones of people, they get to check it every now and then. Everyone seems to have always in touch and updated as they see social networking websites feeding them data.

However, there has been a good idea observed over technology addiction being a good therapy or alternative for drug addiction. This has been seen being a possibility, considering the trend it now takes which has been excessively increasing.

Here are some points that are taken on why technology addiction can be better over drug addiction:

Contrary to the concept that people tend to become mindful of things, they are all the more mentally active as they get to read social networking website statuses and they get to analyze things, interact and communicate according to their taste.

When you take drugs, it directly attacks your physical defenses until fragile as it is, it will break down. Technological mobiles get you to have fun and entertainment while doing your daily errands non-stop.

That is why there are fewer chances of physical weakening.

Drugs need to be discreetly taken so as not to be intervened nor apprehended by the authorities.  Thus, this does not have instant access to users. This is far from smartphones and mobile electronics which can be readily available and used at one’s preference.

It requires drug users to spend for them to use such a chemical. This is why they sometimes get themselves penniless as they tend to give in to their vices.

With technology, they pay for the price of it once and they can use it moving forwards, provided there is an internet connection.

It is still imperative to take things moderately with of course an exception to drugs. As much as possible, this should be totally avoided. Gadgets and electronics can get you occupied at some point. This is a better option or this can be the lesser evil as this does not immediately deteriorate the physical aspect of humans unless eating is given up over this