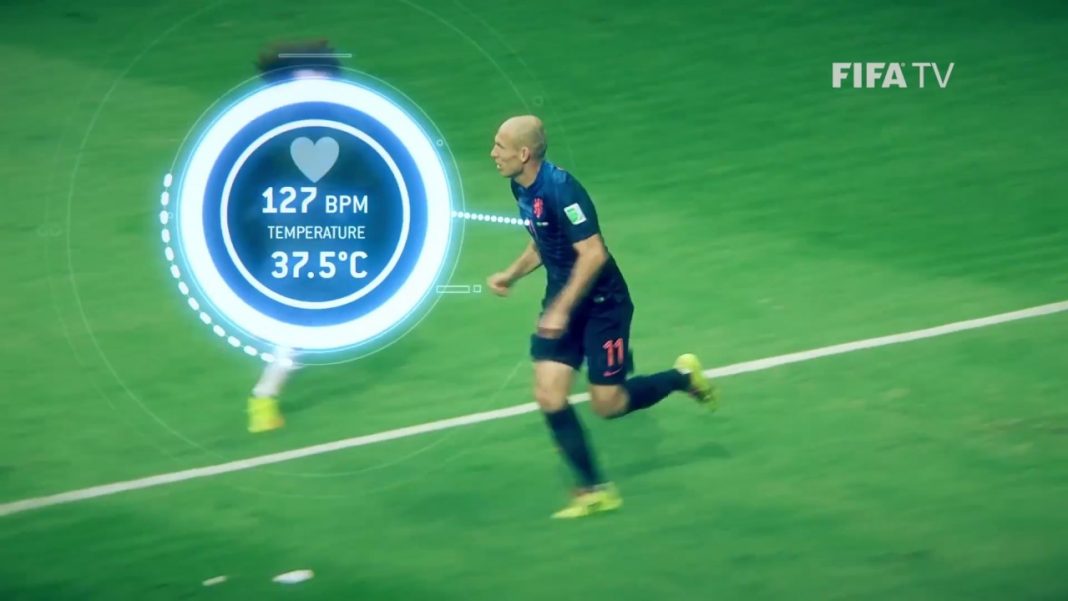 All works and no play make Jack a dull boy – so runs a proverb that explicitly tells us about the importance of having a regular dose of games and sports in our everyday life. Football perhaps is one of the oldest games that has evolved over the years and decades. Initially, it used to be the game of people with a very good physique, eventually shifted its focus to technology with the passage of time and the demand of the game itself. Today every sport including football has been synonymous with technology.

The Ambit of Technology in Football

The ambit of technology in this form of the game is as enormous as the game right from the training of the players to the goal line; to precise from the beginning till the end.

The instruments or technologies used are varied such as GPS (Global Positioning System), pulse monitors to name a few. GPS is used to analyze the movements in a game or games for the understanding of the mistakes and/or improve performances of the players through technical soundness and pulse monitor helps check the physical endurance of players.

Besides, players undergo physical exercises on suitable machines and platforms for bodybuilding that enhances performance.

This is a unique technology that aims at eradicating mistakes in decision-making on goals. To illustrate it further, it’s been found on many an occasion that the ball actually crossed the goal line when the goalkeeper got a grip on it, but the referee standing at a distance nullified the claim robbing the opponent of a genuine goal and this was proving fatal for the game.

The International Football Association Board (IFAB) has laid out guidelines for the use of such a mechanism.

There are only 3 systems that are approved by FIFA; namely Hawkeye System, Goal Ref System, and Smart Ball System.

It is believed to be the front runner out of the systems under developments post its successive and successful trials.

The system uses three cameras that keep a hawk’s eye on each goal line and each camera takes footage at 600 frames per second. The system, therefore, relays information with precision about the position of the ball through an audible beep to the central referee within half of a second.

This system works on radiofrequency. It uses low-frequency magnetic fields in the vicinity of the goal line and in the ball itself to detect whether the ball actually crossed the goal line. One magnetic field is induced through coils attached to the goal and the other is induced in and around the ball by a passive electronic circuit embedded in the ball itself. Data are then processed and relayed in real-time to the wristwatch of the referee through display and a vibrant.

It is a relatively new and promising system in its field and has been granted rights by FIFA for use in the 2013 Confederations Cup and 2014 World Cup. It’s a smart ball equipped with suspended sensors inside.

A network of receivers is deployed around the field that accurately relays the information on the ball’s position on the field including the goal line. The use of technology in games and sports has been rapidly on the rise. How can football be left behind?

Importance of Technology in Training Athletes