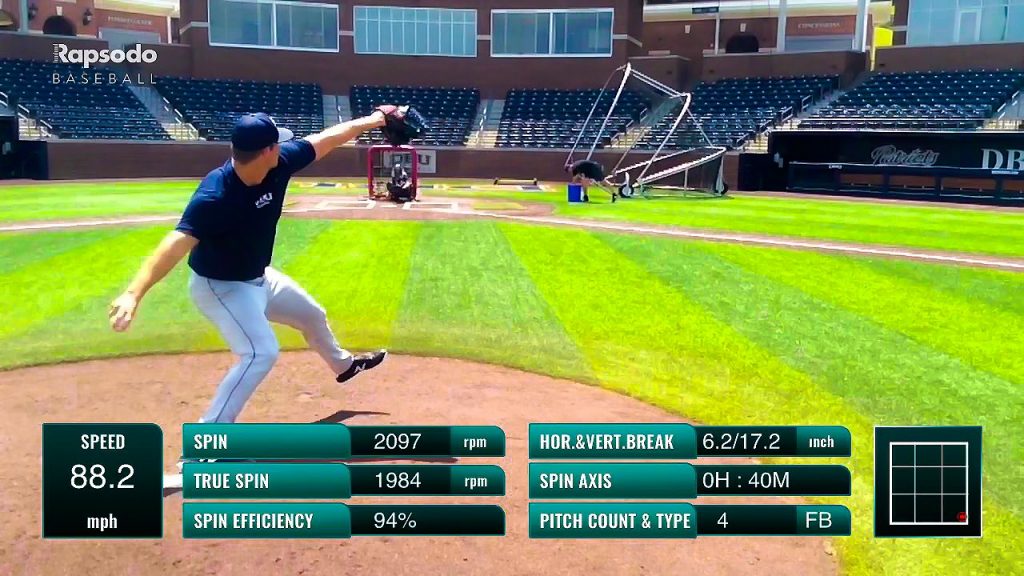 Technology is considered a blessing that makes modern life easier and simpler. Technology becomes an important part of sports entertainment and also changes the ways of playing games. The use of technology in baseball is also a good example of technological advancements in sports. Baseball has been considered as America’s top sport. Now a day baseball has grown and become a more popular sport.

Moreover, the technology required in baseball has also expanded. Every game is been live telecasted and also fans easily come to know about the personal life of their favorite players. One of the most important roles of technology in baseball is the implementation of instant replay. This instant replay helps to avoid disputed home run calls. Instant replay is been used in all major Baseball tournaments.

Not only instant replay but also various sports journals now become very effective. Million dollars of Baseball equipment are sold with the help of the internet. Moreover, sports-related DVDs and video games are also been sold through the internet.

The process of using instant replay by an umpire in order to review disputed outs or home runs and is only possible because of the huge role of technology in the game of Baseball.

When a home run is been referred to as the head umpire, the umpire has all the necessary gadgets and a large LCD monitor which are required for monitoring. The umpire sees the replay again and again and finally makes the correct decision. The technician gets the replay ready just only in three seconds.

The role of Technology in basketball cannot be ignored because the officials can slow down a picture that they can see every small element in the picture. There are large computers where employees are monitoring after the whole operation.

Background of instant replay in baseball

MLB is also known as Major League Baseball is one the biggest sports league in America and also the first to implement instant replay. Since all other sports are using this feature so it becomes a debate whether to implement replay in MLB or not. Finally, MLB first introduces the instant replay function in baseball.

The first instant replay came into the role during the match between Tampa Bay Rays and New York Yankees. The umpire goes through the footage and calls the right decision. This event becomes very much memorable because it leaves a mark on baseball history. Many controversies have arrived but MLB does not change its decision regarding the implementation of instant replay.

Technology in baseball will be cherished by the fans. The use of technology is a touchy rule change for most of the fans but the conclusion is that it helps in the betterment of the game. The technology, the desire, and the legality are there in the sport. The role of technology will grow in sports with the invention of modern gadgets. And it is totally cleared that technology changes the shape of America’s most liked sports baseball.

Importance of Technology in Training Athletes