Role of Technology in Computer Hardware 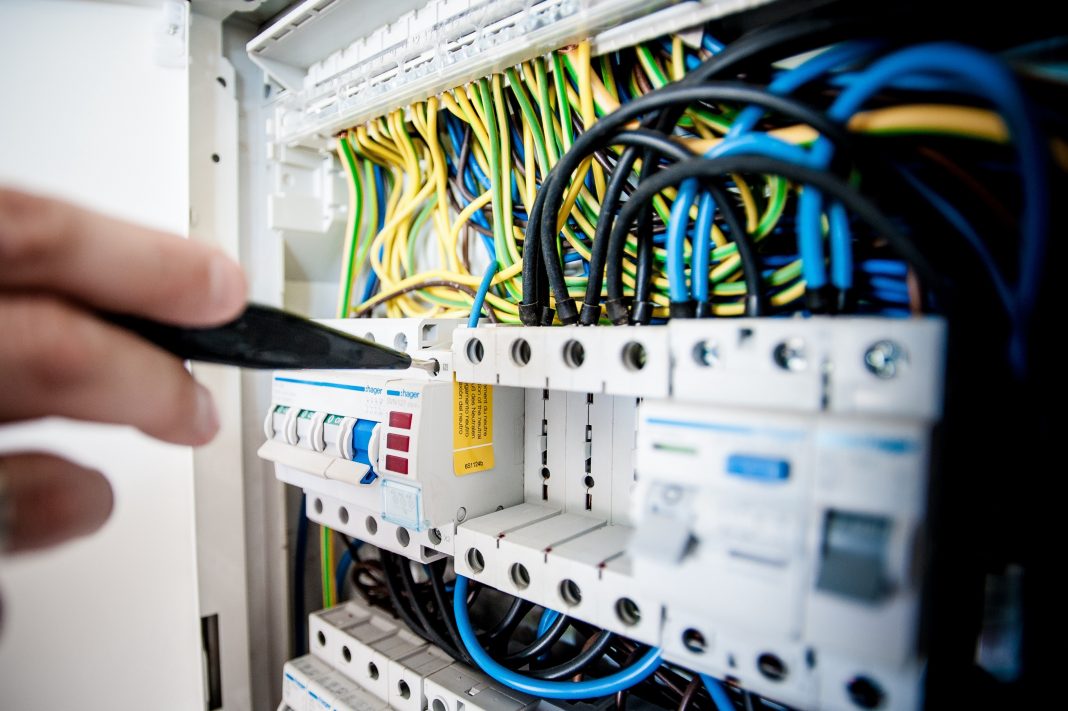 As technology advances, life becomes more convenient and easier. Devices that are once before too large to carry become smaller and portable, allowing people to bring them anywhere. The history of computers is one proof of how advances in technology make devices portable.

ENIAC, the first electronic general-purpose computer is extremely large. The machine is composed of hundreds of thousands of inductors, capacitors, and resistors, along with 1,500 relays and 18,000 vacuum tubes.

This machine is enormous and comes with a total weight of 30 tons. Other first-generation computers also come in similar sizes.

The discovery of transistors has greatly reduced the size of general-purpose computers.  Transistors are much smaller than vacuum tubes, making way for the emergence of minicomputers, which are also known as midsized computers.

The cost of computers also dropped due to this technological breakthrough. For the first time, computers become available to the public and can be purchased for $25,000.

Third Generation Computers Up to the Present – The Emergence of Microcomputers

Due to the extremely small size of the CPU, computers become more efficient in power consumption. The smaller CPU also makes it possible for computer engineers to reduce further the size of computers.

Microprocessors made way for the emergence of extremely small computers, such as laptops. In the 1980s, the first flip form portable computer was introduced to the public. As technology advances, laptops become as functional as desktop computers.

In the early 2000s, computer companies started developing tablet computers and smartphones. These computers are as small as mobile devices. Android tablets become one of the most popular gadgets that people sought for nowadays.