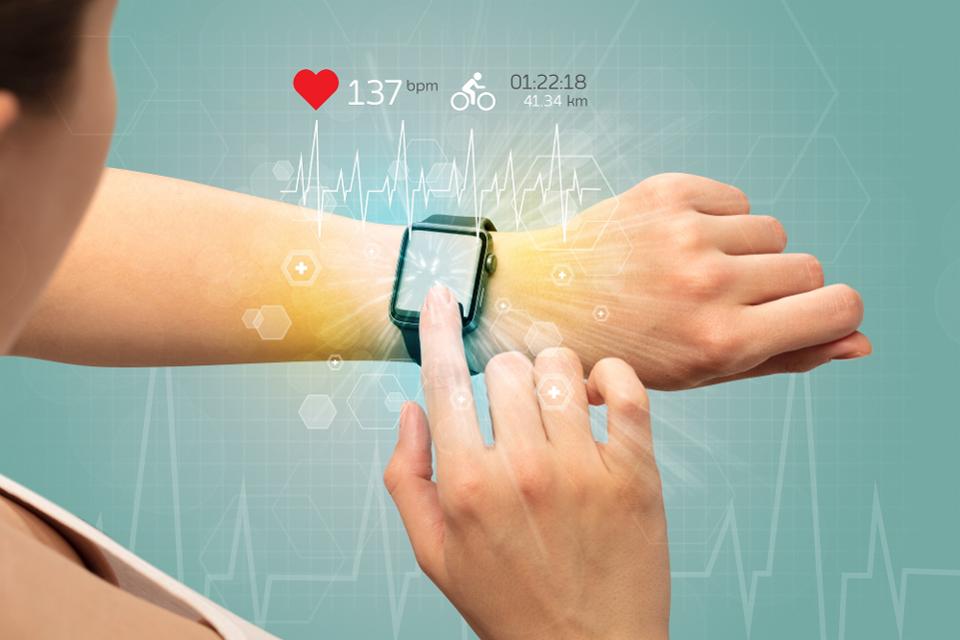 The world is slowly moving to an era where technology is not just a separate addiction, it becomes a human literal attachment. Due to the fact that the world has become too dependent on all the technological devices sold in the market, inventors took the leap in creating wearable technologies.

While it used to be very difficult to bring bulky music equipment and some other entertainment gadgets while out and about, now you can simply wear your wristwatch and you have it as your phone, music player, and a lot more others with you.

The same goes for some other wearable technology smartly made by engineers.

It used to be an image created only as toys or weapons of superheroes and fiction films. Now, all those imaginations have been made into reality and all are made available for everyone who can afford to purchase. Here is a shortlist of some wearable technologies of today:

Mapping technology when driving is designed to be available in sunglasses which can be worn by drivers and automatically there is a smart direction according to where they want to go and how far the driver is going.

The fashionable bracelet is customized to display a pattern of a fashion choice and a message notification right there on your wrist.

Now, this is one fashion entertainment integrated with technology.

Multifunctional and sleek, this can be worn on your head so you will have an automatic reminder, instant music player, make phone calls as if it is a typical smartphone. This is also tagged as Motorola Hint.

100% hands-off operation, this one is a wearable camera. This can simply sit in your pocket or you can have this worn on your neck.

This also comes with casing sensors which are sensitive enough to detect movement in front of you which triggers the auto-camera to shoot.

Due to the concerns of most moms, this wearable gadget monitors the body temperature of the baby which is then transmitting the date towards and Apple iPhone app installed and paired up by Bluetooth technology.

A lot more other wearable technologies are now sprouting like mushrooms and humans are more than willing to embrace all of it. As much as possible technological engineers tend to integrate multiple functionalities in one simple wearable science. This comes in the form of a fashionable accessory or main clothing. Science and the knowledge of equally smart inventors are working with each other in order to create more technologically-inspired costumes making humans more dependent on the said comfort and convenience. As a result, the change in the human way of life has as well taken a sharp turn off the typical, traditional, and conventional.