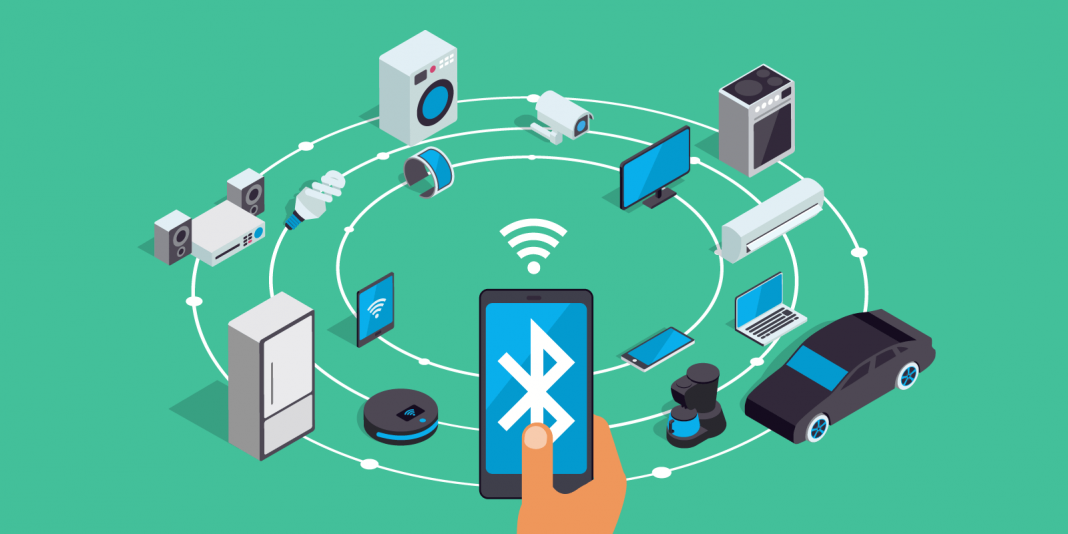 People and organizations depend on wireless communications widely because it offers several benefits like flexibility, portability, and increased productivity. Its installation cost is also less. With the advanced technology of wireless l+ocal area network devices, people don’t need wires to move their laptops from one location to another within their offices without losing network connection.

Advantages of networks that are enabled with Bluetooth

Wireless technology such as Bluetooth makes the users’ tasks easy. Some of the main advantages of wireless networks are the following.

Risks of wireless network technology such as Bluetooth

Here are describing some of the specific vulnerabilities and threats to wireless communication and handled devices.

The security provided by the Bluetooth system is mainly at two levels that are link layer and application layer.

Security at the link-layer level

Security at the link layer is maintained by four different entities. They are a Bluetooth device address, keys, two secrets, and a pseudo-random number.

There are three security modes in Bluetooth. They are the following.

Trusted device: A device, which has been connected before the link key is stored and as flagged as a trusted device in the database device, is called the trusted device.

Unknown-device: The device, which has not connected before is called an unknown device.