The Role of Technology in Fighting the Spread of Contagious Diseases 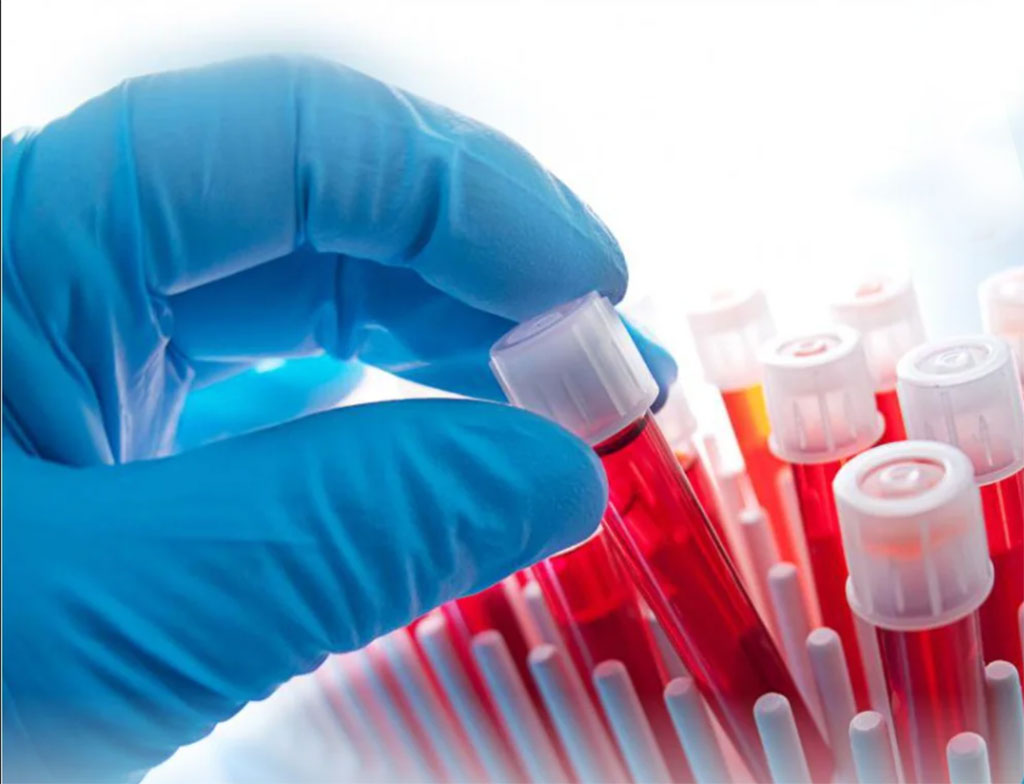 Preventing contagious diseases from spreading requires a sophisticated technology for faster diffusion and earlier distribution of possible vaccines against it. Viruses have the tendency to metastasize faster and spread it to anybody close to the subjects who happen to catch it. Technology plays a great role in protecting mankind against the unwanted epidemics which are common results of fatalities amongst the least civilized areas. The absence of quality access to technologically advanced disease control and prevention programs can likely cause contagious diseases to spread fast and span a wider population when not stopped right away. The technology of before differs from technologies of today, specifically in fighting dreaded diseases that are unknown and likely contagious.

The modern technology has played a great role from detection to identification to fast stopping of diseases from containing more victims. As the world moves forward to a more expert disease-fighting saga, the science and technology move at par with it.

Here is how the technology has evolved in terms of preventing contagious diseases from widespread:

It usually takes months or years before an outbreak carrier is identified. This is due to the unavailability of resources to detect the causes of diseases.

There are times when viruses and harmful bacteria cannot be seen by the naked eye and it requires extra-powerful technology to be seen. As a result, cure and medicine also take time to be made.

The rapid change in the human lifestyle had also brought about rapid change in technology to counter the possibility of diseases this lifestyle had given to humans. Treatment and health facility has grown sophisticated and much capable in dealing with even unusual diseases. At the same time, treatment and manufacturing of vaccines and medicines have been similarly fast.

The advent of this modern technology offers a promising tomorrow in terms of treatment and prevention of unwanted diseases.

Also, it is possible that contagious diseases can be easily normalized as the future technology will then be adept to match the speed of containment, thus such issues of disease outbreak fatalities will as well be lessened.

The evolution has been progressive and the changes so far had been for the better. The development of technology went hand in hand with the widespread and development of new diseases. Just as there are new unknown outbreaks, technology is now more adept in terms of identifying carriers of diseases so abrupt studies are made right away in order to address such cases. The outbreak of diseases and its trend is quite evolving at the same time the technology improves. Thus, fighting the spread can likely be dealt with fast and easy.