The Importance of Technology during Emergency Cases 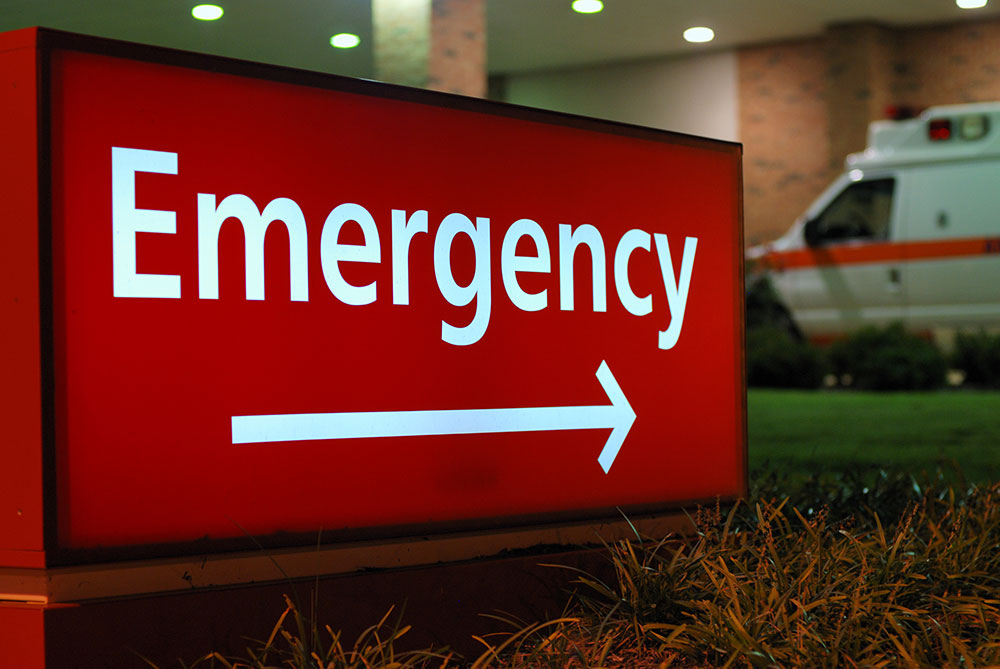 When we say emergency, it is usually associated with a life and death situation. Emergency cases where one is having a heart attack, one has been in a critical and life-threatening accident, and a lot more cases where life is in danger. The role of technology during emergency cases is very important, without technological advancements in the field of health care and hospital, people suffering from massive cardiac arrest or say aneurysm could not survive without the use of technology. Instruments used in emergency cases such as medical portable machines and kits are truly useful.

Let’s take for example the diabetic people who sometimes suffer from very low blood sugar. In such a case where too low blood sugar could be threatening, the use of a glucometer is very useful. Such a device is used to check the blood sugar level of a certain person and this is vital in emergency cases.

For people who are not feeling well who suddenly collapsed without further reason, the first thing we check aside from his airway and pulse is his blood pressure. By checking the blood pressure, we use the BP apparatus which is a product of technology. You see, these little devices and kits are quite helpful.

During accidents, some rescuers use machines to rescue victims that are mashed inside the car or truck. Once rescued, medics usually use an ambulance well equipped with different machines and devices used when saving a life.

Sometimes, there are heart monitoring devices within the ambulance, defibrillators are also present in cases of cardiac arrest. There are suction machines found inside the ambulance with a regulator to suction saliva and whatever particles that can obstruct the airway passage of the victim.

There’s also the so-called pulse oximeter which is used to monitor the oxygen level in the blood. Of course, a stethoscope must also be present to listen when auscultating a victim. These equipment are products of technology, without these saving lives would be very difficult and almost impossible.

Although one can perform manual cardiopulmonary resuscitation, it is undeniable that with the use of high-end machines it would be a lot faster and easier to rescue someone.

During an emergency case, victims are usually having difficulty breathing. If they’re not rescued accordingly, it will cost them their lives, and using machines and gadgets to help improve airway circulation, technology is one of the useful things rescuers can turn to. An example of the products of technology is Laryngoscope. Without this equipment, providing a patent airway could be impossible. There are also portable defibrillators and even pacemakers. Indeed, saving lives during emergency cases is crucial, a lost minute could cause one’s life therefore we can’t deny that technology is not just about improving one’s life but also about saving lives.