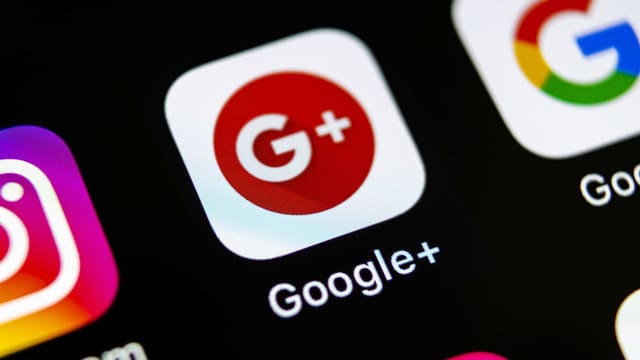 The present generation might be called a radical era in the market of social media. At the end of this generation, we are finding it hard to believe that a search engine giant Google is opening a social networking site. The name of this feature of Google is known as Google Plus. It has given you an extra leap in social media by connecting you with friends by narrowing your choices. Though the formation of this site was in its blueprint stage, still it was postponed due to the increasing demands of account opening by numerous people.

The technology of Google Plus has already brought forth more than 20 million people online. Prior to this unique experimentation of Google, it had started with Google Buzz and Google Wave, which resulted in a complete failure.

Therefore, the expectations of people are naturally very high with Google Plus. This unique technology developed by Google consists of many smart features like Twitter and Facebook. It is better to take a stock of the most innovative features offered by a tech giant like Google. This social networking tool makes us truly much ahead of this generation.

Google Plus can uniquely limit the choices when it comes to searching for a friend. Unlike Facebook and Twitter, you don’t have to browse from profile to profile searching for the exact friend you are looking for. Moreover, this feature of Google Circles also allows the users to create listings of people among acquaintances, friends, or relatives.

This feature also gives you an opportunity to enlist contact numbers of a particular group, which no other members in the circle can see. Thus, it increases the privacy of people to a large extent. It even allows you to update your photo to make yourself known to other people.

Another unique feature introduced by Google Plus is the spark. With this feature handy, you can pick up contacts from various areas including sports, music, entertainment, or other areas of your interest. You have the leverage to add or withdraw a particular interest from this social networking tool. You also have the option of sharing the information with your friends. You can simply click on your areas of interest, and match them with your friends to create your individual spark list. This is an exclusive feature to make you updated with your field of interest.

There is another newbie feature that comes with Google Plus. It is called Hangouts. This feature allows you to do an extensive video chat completely free of cost by choosing a few members from your circles. However, there is a maximum limit to the number of people joining a hangout. The limitation is fixed up to 10 people at a time.

In order to use this technology, you have to click on the welcome button on your home page, With this wonderful feature, you will just go gaga with Google Plus because it is completely peerless. This innovation of Google has completely narrowed the process of online sharing in social media.