Impact of Technology in Human Emotions 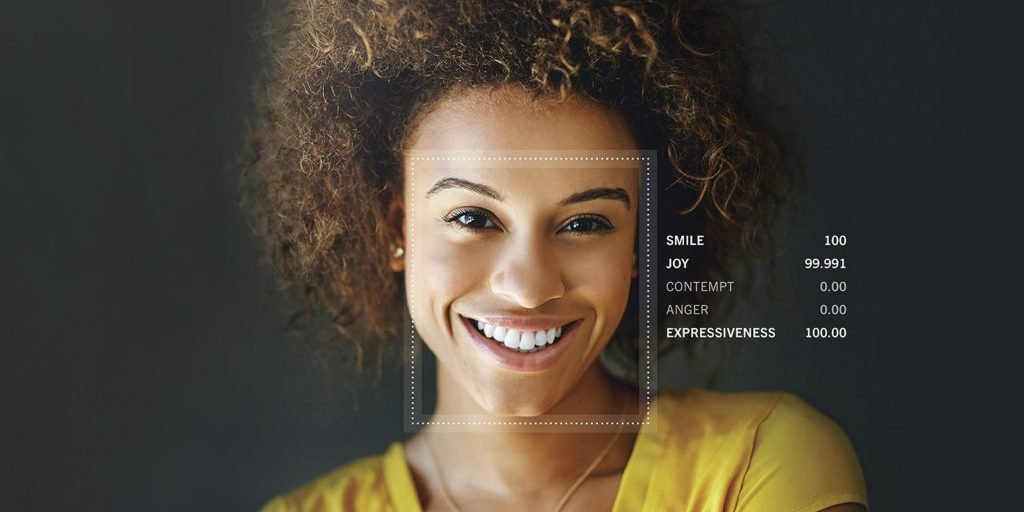 The impact of technology among humans happened to be endless. Since the last few years, issues about it being a negative factor to human also never stopped. Psychologists and scientists have been trying to prove that indeed technological inventions are turning people towards being less humane. While most would claim that these changes are for the better, the emotional side of it all happens to gets the most audience as the change appears to be for the worse. Video games, apps installed in smartphones and gadgets, and all other modern technologies are slowly eating out the focus and emotions of first, children, then the adults. The virtual world becomes an outlet of emotions until it comes out as real experiences.

The world has become too dependent on what the electronics and other technological creations have given them. Laziness and over-indulgence both are emotional results of the readily available materials designed to actually give people an easier and more convenient lifestyle.

There are these electronically implanted bio-meters in order to address deficiencies before it develops into something more damaging. Skeletal implants work in a way that humans get enhanced strength. The same goes for implants to enhance visions and hearing.

No question is left unanswered. Anything that needs an answer lately is simply typed in a search box and loads of answer suggestions will be returned.

This is how humans have become too dependent on technologies to the extent that they would even ask about their feelings on it.

While you used to look out on a natural environment to get relief out of whatever emotions you are in, now all you need to do is look at your smartphone and gadgets and allow it to relay whatever it is you’re feeling with somebody else. Your fingertips serve as the dynamic sensor.

Communicating with the rest of the world is now virtually available. However you’re feeling, you can have it send with the use of emoticons in smartphones from yours towards another.

This way, you have that virtual feeling extended towards an audience or recipient.

Medical treatment of technological reliance is not yet that much researched. This can likely fall on psychological conditioning wherein so far, there had been no claims about gadgets being a cause of such heavy human emotional problems. This is how technology impacts human emotions.