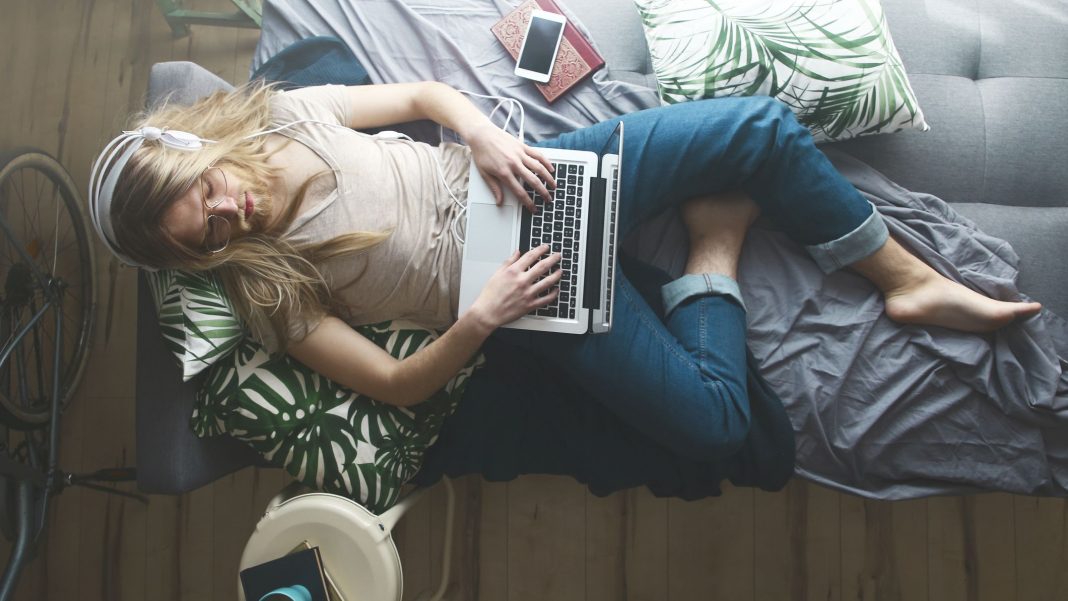 Technology has turned humans into a lazy breed. This concept is embraced by others while most would disagree and would roll call details of the reasons why. While one used to run a mile and speak with another about a very important matter, the same person will now just sit on a couch, dial the number on the phone, and there it goes, the message delivered.

For the same similar reason, errands that used to require physical activities are now done with a simple click of a button. This is taken negatively by health fanatics as the natural exercise that humans used to practice is even minimized.

People tend to overlook it as they have been too dependent and reliant on the convenience and comfort the technology brings them. There are even concepts of technology being one factor of the shorter life span of humans compared to the previous generations. Here are some other ways technology is believed to aid laziness:

People used to research in a manner where they would climb upstairs just to get to the right book and finally see the items in question. Now, anything that needs to be answered is all available on the internet. In fact, the computer can automatically correct the spelling of words.

Video games tend to hold up kids inside the house instead of them playing outdoors, sweating off and having fun under the sunshine and the fresh air.

The concept of sports is the technologically designed games made available for every user, adult, and children alike.

When it used to take hours to prepare food using natural materials such as coal, it now only takes half or less that time in order to prepare fast food. Electronics and technology have been responsible for the issues of obesity among humans who are dependent on junk meals.

The song of the birds, the buzzing bees, and the swooshing rivers used to be the greatest music offered by nature for free among humans.

Lately, people are stuck inside the house listening to iPods and music libraries stored in their smartphones.

Bonding moments of the family used to be a typical Sunday picnic off the park, where everyone gathers around a picnic mat, sharing food prepared well from home. Now, picnics are still done but everyone ends up engrossed in their individual tablets and phones with fewer talks.

Ideas of some fall on the concept where technology has made people fewer humans. There is no longer such case of boredom as one can now sit down for more than eight hours or even more without even noticing it. While technology aids human laziness, there are many greater benefits people get from technology.