Religion in the Recent Years of Technology 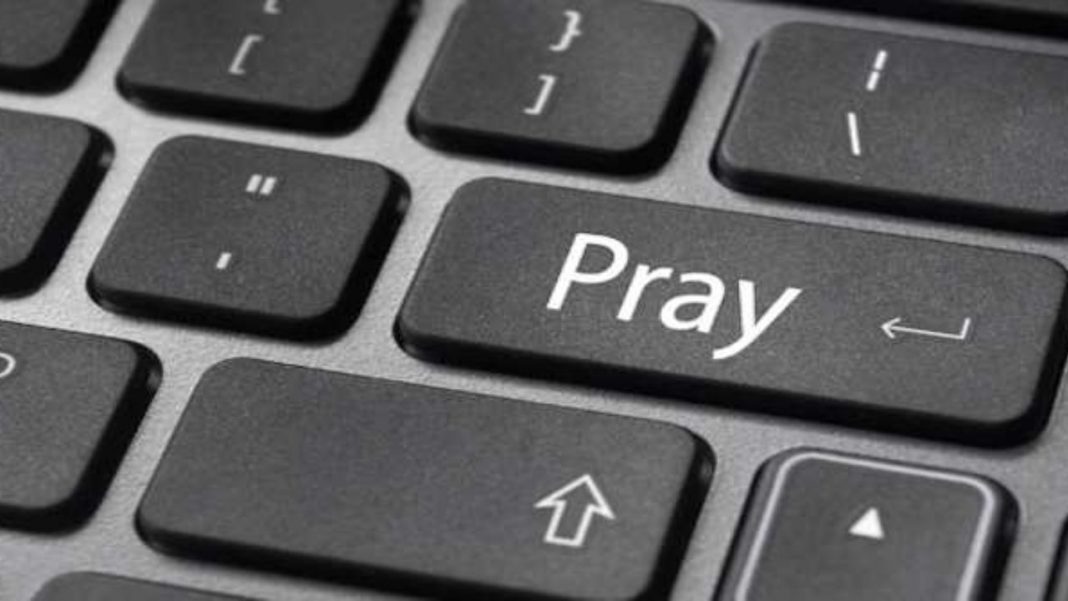 At first thought, you will never think that religion and technology are in some ways connected with one another. The recent years opened a great expanse of chances to every religious group of varied sects and beliefs as different ways of mass education has been in place, knowing that it would be best for the growth of whatever religion they are in whenever they have the right technological tools to help them extend the words of the Creator.

However you would look at it, technology seems to simply work on the advantage, although some would question the sense of focus and the mindful communion of masses towards someone up in there.

Here are some other concepts considered lately, right after the technology has evolved and has eventually ruled the world:

You must have observed that tablets and smartphones are now able to receive files as huge as the Bible itself. Now, varied interpretation of the content can be done with images and videos which portray how valuable the spiritual strength is.

In this manner, faith is sustained with the help of mobile devices and similar tools.

It is not surprising to know that people who dwell in farther locations are most likely deprived of religious attachments, or worse, they are still idolizing nature due to no education and proper learning. With technology, ways are worked out to spread a good message.

Big or small, every religion and its people are bound by the number of members. The more there are who come to worship as scheduled, the more stable the congregation is, but the lesser there are who visit, the less stable the sect will likely be. As long as the leader knows how to utilize the advantages of technology, religious stability is ensured.

A successful and religious group can be measured by the growth of the members over some period of time. Moreover, better prayer and worship routine is performed every time the congregation is doing their usual meeting as they all soulfully offer some hours or less to communicate with the spiritual and holy being.

Religion is after all an institution made by people and what would matter at the end of the day is the direct spiritual communication.

You may belong to one such disciplined religion yet you are not in any way living up according to what is expected of you.

Whatever changes the world has to offer, all you need to work on is your way of life. Technology is just there to further improve the dissemination of the biblical content, it would then just be up to you to know your worth.