Importance Of Technology In Cellular Radio 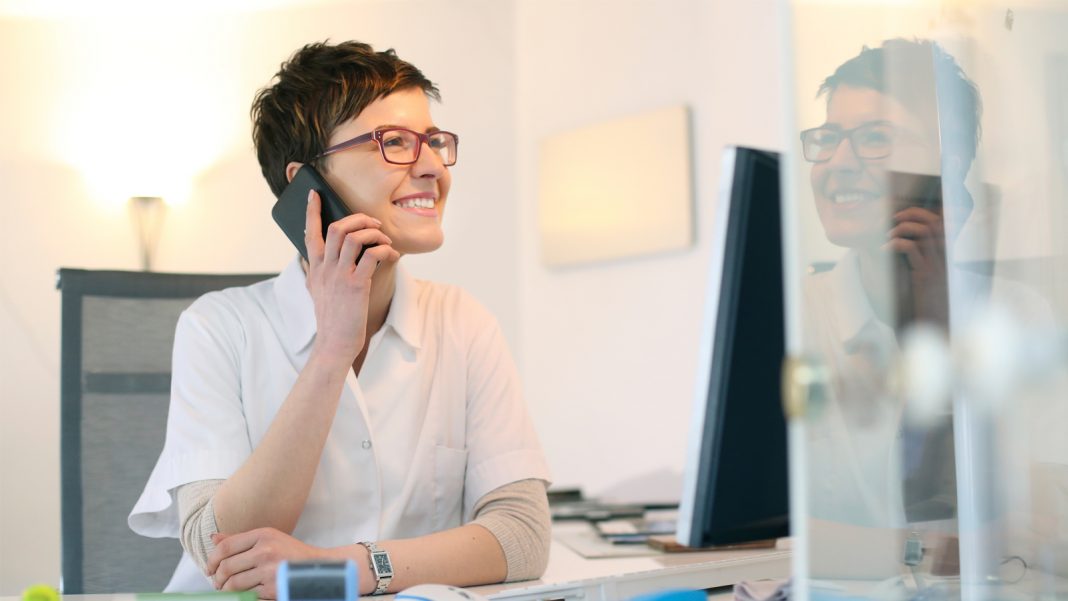 The aim of cellular mobile radio systems is to provide a two-way system of wireless voice communications that have wide-ranging and high mobility. In order to accomplish this task, these systems integrate wireless accessibility with large-scale networks that can manage mobile users. The unit of transmitted power that is required for cellular radio technology is around 100 times higher than that is needed for the cordless telephone.

The cellular radio technology uses the systems of standards of PDC in Japan, GSM in Europe, and IS-95a in the United States in order to evolve into digital radio technologies. The third-generation systems that are under development are CDMA 2000 and WCDMA (wideband code division multiple access).

Cell sites with high costs are one of the most important considerations while designing digital systems. Therefore, system designers are motivated to try their maximum to increase the number of users per cell site and users per megahertz.

Maintenance of adequate coverage in the area of various population densities and terrain is the other important consideration of system designers during the designing of digital system technology.

The advanced mobile radio technology has more than a hundred channels that can be controlled by microprocessors. In these types of mobile radio systems, encoding channels, and operating their integrated functions are done by using the software.

The main components of a mobile radio system include a transceiver, a microphone with a key of a push-to-talk, and an antenna that can link to the transceiver. If we use mobile radios in a moving vehicle, there will be chances of hearing loud surrounding noises. An external speaker that can be found with some types of mobile radio can solve this problem. Other models also provide microphones and headsets that are capable of noise reduction.

How do mobile radios work?

In short, it operates in an average range of 150 to 470MHz. If the PTT key is pressed, the message will be transmitted and dispatched by the sending party. At this time the sender cannot hear the incoming messages from the other sound. If the key is released, the response from the receiving party can be heard.

Fast, safe and efficient communication in transportation, security, and other general operations emphasize the importance of technology in cellular radio. There are different types of mobile radio that can be portable, can work under severe weather conditions, and can withstand shock are available in the market.