Importance Of New Technology In Doorbell 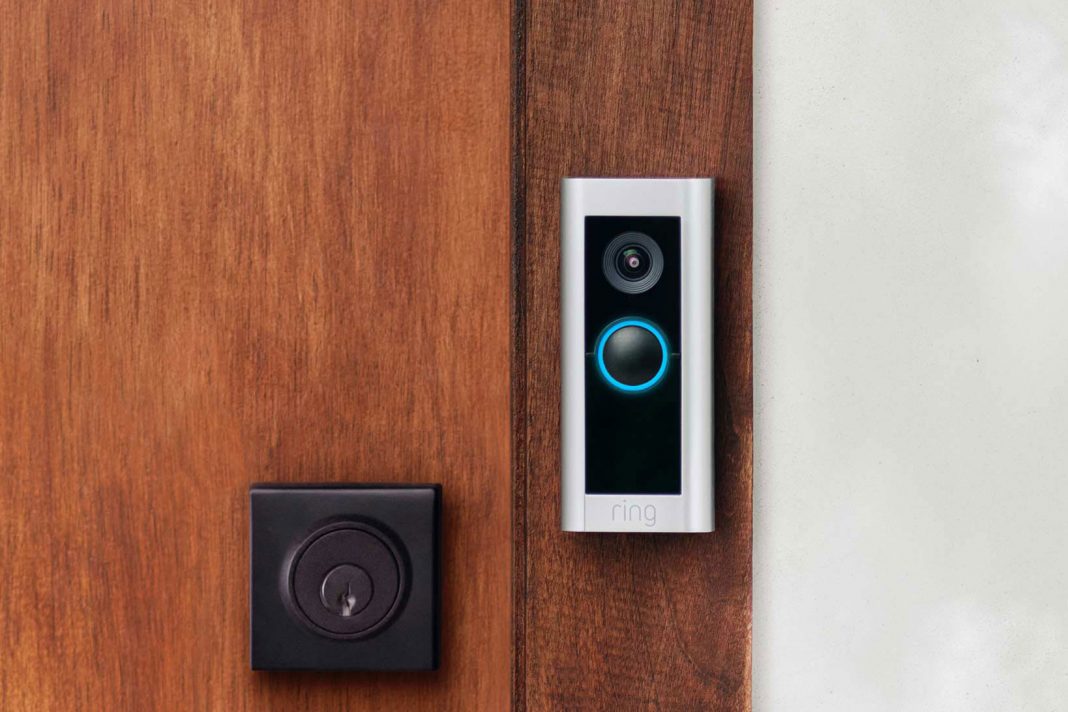 The Doorbell system is so common nowadays that you can see a bell near the door of every building. This technology is used to tell the people, who are inside the building, that somebody is waiting out of the door. When the visitor, who wants to enter the building, press the switch near the door, the bell system produces a sound that can be heard by the occupant in the building. Doorbells are usually two types such as wired doorbells and wireless doorbells.

In a wired doorbell system, a button is placed near the door at a height, which is at a reachable location to a person with an average height. It can activate the signaling devices such as a buzzer, bell, or chime located inside the building.

When the visitor presses the doorbell button, the doorbell circuit is closed momentarily. Wired doorbell technology consists of a transformer that can step down AC electric power from 120-140 volt to a lower voltage of 10-20 volts.

In doorbell devices, two flat metal bar resonators are tuned to two notes. The plungers operated by two solenoids strike the metal bars. When we press the doorbell button, the first plunger strikes one bar. When we release the button, a spring on the plunger pushes the other plunger up.

It makes the plunger strike the other bar and releases a two-tone sound. The second button, if used, is connected to the other solenoid. As it strikes only one of the metal bars, it creates a different sound.

Wireless technology makes the doorbell systems more effective and popular just like in any other field. The main benefit of such types of doorbells is that it does not need wiring in the walls. In a wireless doorbell system, the button consists of a radio transmitter, which is built-in and powered by a battery. When we press the button, the transmitter sends a radio signal. The receiver unit of the doorbells, which is located inside the building, receives this signal and detects it.

It activates a sound chip and plays the sound through a loudspeaker. There are plenty of various sounds are available in doorbells from a single “ding-dong” to a longer chime sequence. There are chances to interface the nearby wireless doorbells with the same frequency. In order to avoid this, the owner can set the units to different radio channels.

In larger metropolitan cities telephone technology is used to signal doorbells wirelessly. The new developments in this field prove the importance of technology in doorbells.