How Technology Plays a Role in Career Development 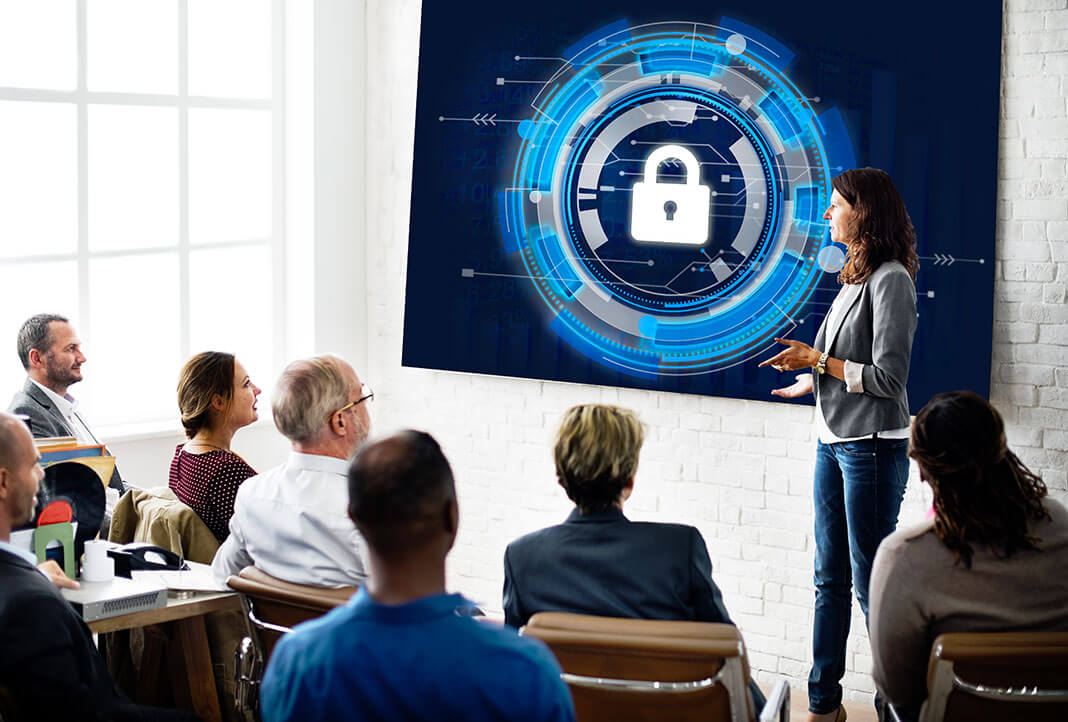 Competition is today’s game in the world. Whoever has the most becomes superior against whomever who doesn’t. Technology turns into a measure, not of what somebody has, but of what somebody can do with it. This has become an advantage to the lives of the younger generation in terms of their career development. The only challenge they will have will be a lack of initiative in making technology aid to learn more and eventually progress in whatever career field they have chosen. Since the competition is tough, whoever uses technology to their advantage will likely have an edge among the others who don’t have.

College students are in the stage where they’re supposed to be adept with technology in addition to their talents and skills. The battle of who will be hired first is no longer the GPA and whoever has the best memory in terms of names, dates, and the likes.

Here are some of the roles of technology in shaping up to one’s career:

Everyone in the same generation has similar and equal chances of getting any position they wish. Regardless if one graduated from a private or public school, near or far, as long as they are all exposed to the current forms of technologies, they all have equal chances of landing in a job.

Any job offer is just a matter of research and creativity. When one job post is opened and you do not have any idea what that is, it only takes a few ideas for you to come up with a sensible question, type it in an internet-ran search engine, and you will then learn about what that is.

All things mental and technical are dealt with in terms of technology. When you know how to toggle and search the internet, you will have all access to whatever it is that you want to learn, you want to fix, and eventually, apply it when you happen to start in whatever job you landed.

On-the-job training is as good as the actual job itself. When it takes a lot of time to learn about theories, it only takes an hour or two to learn all of them on hand. This is the advantage technology offers every graduate of any course.

The traditional way of building careers stays on the part where ethics is involved. The rest all now depends on how adept a person is with the technology of the generation. The more knowledgeable you are with the way you deal with the machines and gadgets around him, the more likely you will succeed and eventually step up the ladder of promotion on whatever career you have chosen in life. This is how technology plays a role in career development.