The Role of Technology in Running a Good Government 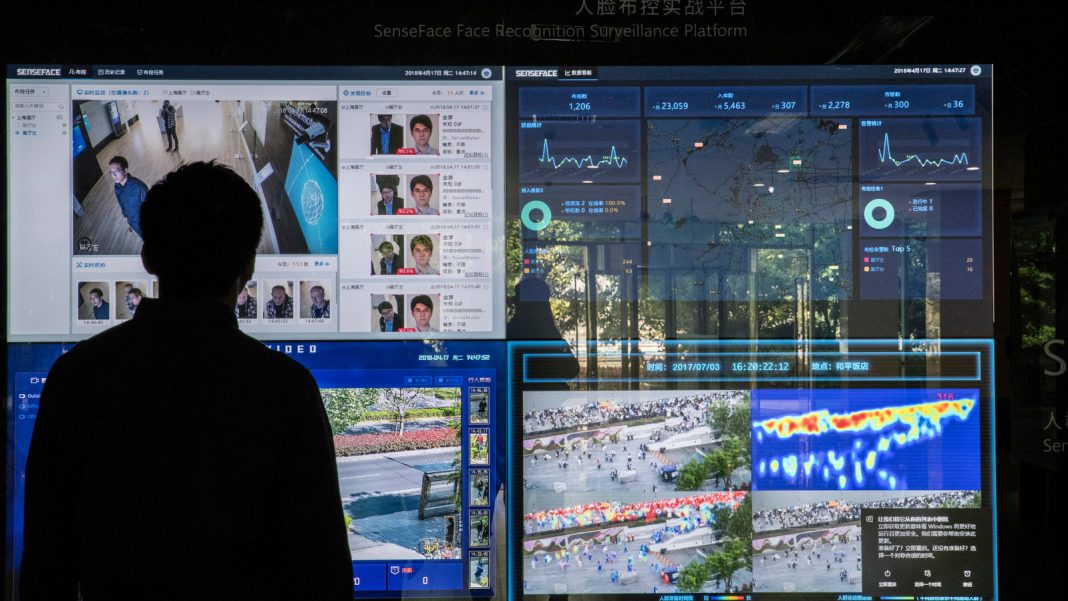 While the government is one thing, good government is another. Good government, when enjoined with better technology, is an ultimate benefit among the constituents of such governance. Running a government means you are faced with numerous challenges brought about by social issues which technically affect not just a few, but the majority of your people.

To cater to the need of almost everyone you govern, you will need high-end technologies. These technologies can be assigned to specific governing bodies for keen monitoring and management.

All sorts of government issues can be addressed fast when it is communicated immediately. Distance and a few challenges may come as a challenge along the way but technology is supposed to be able to fix them or sort them out quickly.

The role of technology is very high in terms of running a good government. The success of the government means progress and development among its people so it is necessary to have a good deal of technology-based facilities at hand.

Here are some roles of technology in making government work:

Government-funded videos and cameras in public and private places alike are the best way to identify criminals who do anything in violation to the government-mandated rules. This way, there would be fewer crimes done as people will be afraid to do something nasty while they know they will be watched.

The development of a specific area is solely dependent on the approval and mandates of the government. Public and private infrastructures alike are moderated by them. It would be easier to create plans, distribute the information, and seek approval from the authorities when you have the right arm of technology with you.

Calamities and unexpected disasters can be alleviated, if not prevented when there is necessary technological aid to anticipate such scenarios. This way, fatalities are lessened or zeroed in as much as no great harm can happen. This is the same reason why the government would purchase or invest in expensive technologies to detect such events.

The progress of the government depends on the success of the economy.

The world economic activities are best observed and understood when the government has access to such departments. These are only possible when there are technological tools that can be used for such monitoring purposes.

Above are just some of the great benefits technology has to offer in running better political leadership. Whoever is posted in the government can work well and with fewer challenges when there are new and modern technologies to aid them while they do their job. This way, they will likely be able to deliver the expected good governance towards their people.

Role of Technology in Stock Market

Role Of Technology In ATM