The Role of Technology in Preventing Future Tsunamis 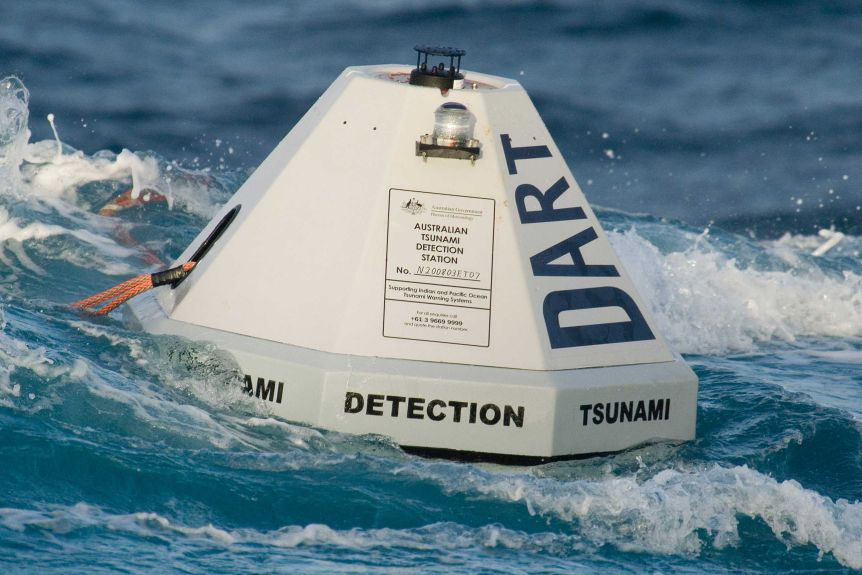 The wrath of nature is unpredictable. You’ll never know when it’s gonna hit. Some countries, particularly Japan, look for ways to prevent, if not stop the impending doom that nature brings. Know how technology plays a role in detecting such a calamity below.

The Tsunami Alarm System was created to detect tsunamis in advance. It consists of two components: One, is the network of seismic sensors that detects tsunamis. The second component is the communication framework or infrastructure from where the alerts will come from. It has been proven that these alarm systems have not yet failed in warning its subscribers.

When a message is sent to your mobile device, it ensures that it doesn’t go unnoticed. In fact, it will send you three (3) back-to-back messages, so you will still be able to read it in case you haven’t received the first one.

The message usually informs its subscriber when the tsunami will hit, usually several minutes prior, so they can take extra measures.

Is It Available For Everyone?

It is available anywhere you are in the world, as long as you have GSM network coverage. Even if you travel abroad, you can still get the alerts. Your Tsunami Alert System will be receiving these warnings as long as your mobile device works. It does not matter which GSM network you are subscribed to as long as your phone works.

What Are The Drawbacks?

Nevertheless, the alarm system can still save millions of lives, despite its limitations, given different circumstances.

Hopefully, these warning systems will grow in number and that the sensors will be more sensitive in detecting such a calamity. With this generation’s advanced technology, anything is possible. So, that more lives will be spared and there will be less economic damage to a country or community.