The Bad Things Brought by Technology and Social Media 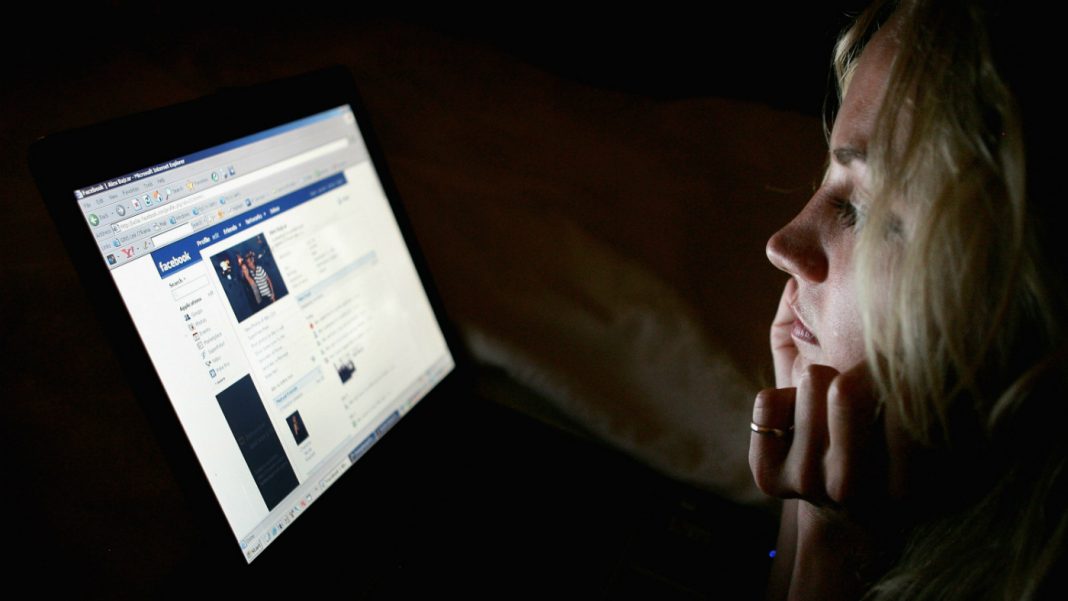 The most recent generation shouts for freedom of speech. Regulating the social networks appear oppressive to the ears of those who have been highly active and interactive with their social circles. There had been local and international advocates who all aim to at least prevent unnecessary or unlikely social network posts or updates.

However, amidst all these regulation struggles, some goals are not achieved. With this, access to technological inventions such as tablets and smartphones is to be pointed out.

Social interactions, when utilized with care and responsibility, can be achieved. More than 50% of technology-dependent users are engaged in at least one social networking website.

Comes with the social responsibilities are the same amount of liabilities to the extent that anybody can damage a person, a business, or an organization and this is due to the following reasons:

For instance, anybody who is bad-mouthed in social media can end up being helpless and clueless about what is going on behind her back. Worse, suicide happens because of this.

The fastest way to destroy an organization these days is to create black propaganda, post it in a social network, drive for people who will repost, share, or react, and eventually, it gets around the directed audience. Once the propaganda gets attention, the damage would then depend on how much effort was put to it until it succeeds.

You say one thing in the social public and it will magnet varied testimonies. These claims are never filtered. These are either based on facts or based on the desires of the heart.

What matters is the result it creates. When these testimonies actually create a ruckus, something can turn out wrong or worse, person or entities involved can be socially damaged.

Nobody can rightfully segregate a good opinion from a bad opinion. Social media networks have been around so parties can take sides. This is where public ideas are gathered or when it is not, a circle’s idea is either solicited, reacted upon, and eventually decided. This is when biased opinions start to grow and it progresses into the same bad tracks.

The above scenarios happen due to the almost instant access of people, especially the younger generation, to the works of technology. They can read updates, respond to it each time they prefer to.

In fact, technology has become a necessity, when it used to have been just a luxury. Offices, schools, business establishments, and almost everywhere, you will see these techies getting busy with social media.