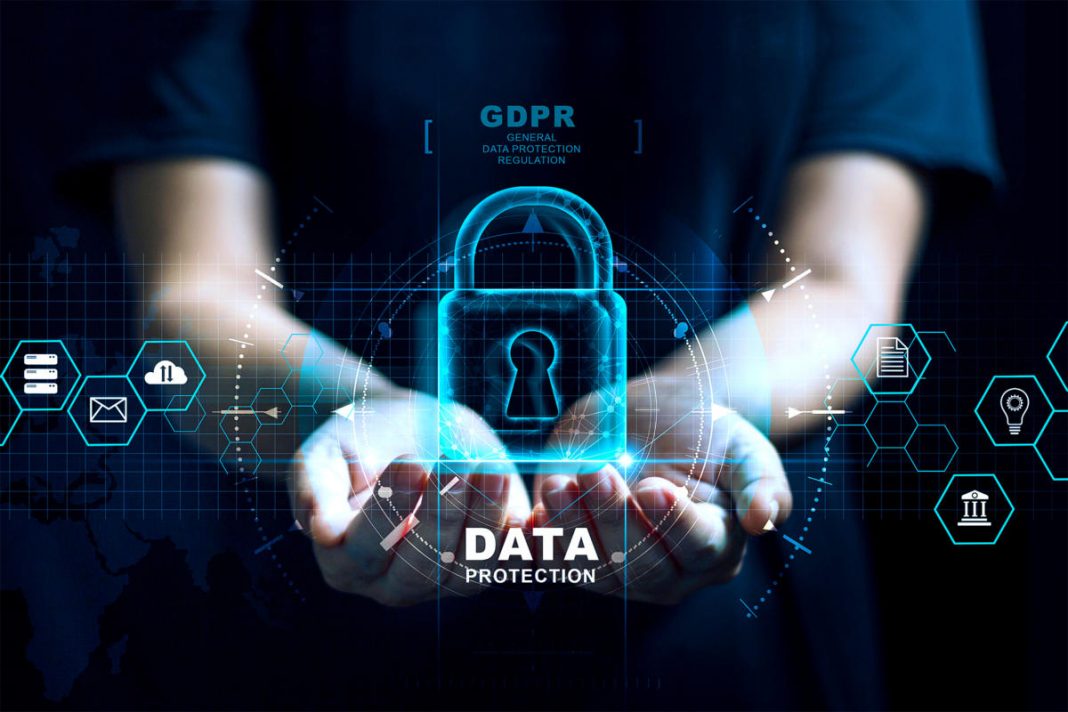 The latest advent of technology has been bold and aggressive. Humans may have been hooked deep in electronics and gadgetry but they still value privacy the way they would seek for it back when technology has not leveled up this high yet. However, the 21st century opened up a gateway to risks and dangers posed towards the safety and identity of the users.

There had been hacking and unwanted phishing which is one disadvantage of technology, in general. A lot has been going on around technologies, to the extent that it reaches even the most unreachable private information before.

Controversies brought about by weak security setup by providers and developers on the technological facilities sprout here and there.

There are just too many concepts and unwanted organized groups have been out to fraudulently incur issues threatening the identities of legitimate users. Here are some aspects affected by technological risks:

Fake accounts and dummy bank websites are put up by criminals in order to get their hands on bank information and online details which they will use in the future to gain something.

There had been experts who attempted very hard to maintain privacy in their online websites but some still fail.

Even the government websites faced various trouble related to online stealing of data which are eventually used to derail users and eventually turn the blame on the negligence of those who have been in charge. Information technology may have shown dangers but there are still similar developments that contribute to the total safety of the public.

The loosest network anybody has is a social media network. This is the part where even teenagers posted their whereabouts on top of their important information.

The social network became an open space for every fraudster to take advantage of. Social media developers and maintenance, however, have been doing their part in turn, and these are through image or code capturing.

Pages, where the public has online access, appear to have been hard to get through and this is due to the strong protection installed on every web page. There are still experts who manage to attack and stain online web stations but security measures have been in place such as additional authentication.

All sorts of technology are out being used to ensure the safety of subscribers but hackers and fraudsters are everywhere. Unwanted scenarios such as stolen identities, robbed bank accounts, and broken social media network images have increased and several technologies are as well commissioned so as to anticipate and hinder crimes from happening and eventually damage identities and properties. Entities want to secure their clients so it has been well and good among others while it has been a mess for those who were careless.