Role Of Technology In ATM 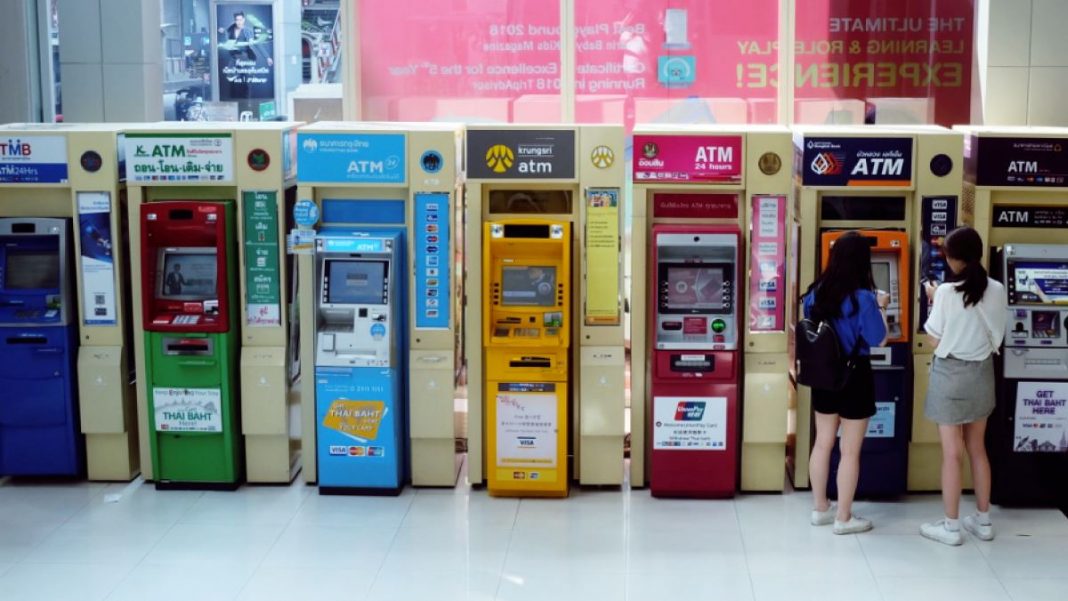 ATM is very popularly known as “Automated Teller Machine” or automatic banking machine in the common parlance. This is a completely computerized machine using information technology for direct interaction with the customers. The bank people can call an ATM with various names such as ATM or even all-time money. However, the machine is spreading its popularity in leaps and bounds in the advent of this generation. A very common example of the massive use of this machine is the Royal Bank of Scotland. It allows all its users a complete banking facility with the help of a card where the users can even withdraw up to 100 pounds.

How an ATM works

The hardware components used in the ATM are a CPU, which controls the transaction process and the interface. It also consists of a magnetic reader to identify the customer. Along with this tailor-made software called pin-pad is there to allow the customers to give their information.

Commonplace instruments found in an ATM

These are some of the common instruments found in an ATM counter. There is some more. It consists of a cryptoprocessor within a safe enclosure. It even consists of a display to help the customer perform a particular transaction. The display buttons are sometimes touched screen-based and sometimes it depends on some keys below the display to receive information about the transaction. This difference varies from bank to bank. According to the latest report, a maximum number of banks are using touch screens for their ATMs. There is also the presence of a record printer to keep the records of every transaction.

There are some other parts in ATM. Though it cannot be directly called information technology, yet it is no less valuable technology for an ATM. These are vaults, which store the restricted machinery in an ATM. Sensors and indicators also fall into this category.

There is a certain mechanism, which comprises the IT used in an ATM. One is the dispensing mechanism to provide cash and other items. It also consists of a deposit mechanism to receive wads of notes in large numbers.

The ATM consists of connecting software, which might give you options to connect directly with the bank. When you are doing a transaction through an ATM, you are directly transferring the money via an ATM card. This indicates the ATM is having direct contact with the bank.

This system works like a pseudo-internet and helps the bank to transfer money across all the ATMs of a country. Some ATMs can even transfer the money over borders. Information technology has shown us a wonderful innovation in the development of an ATM.

Role of Technology in Stock Market

Importance Of Technology In Oil And Gas Industry