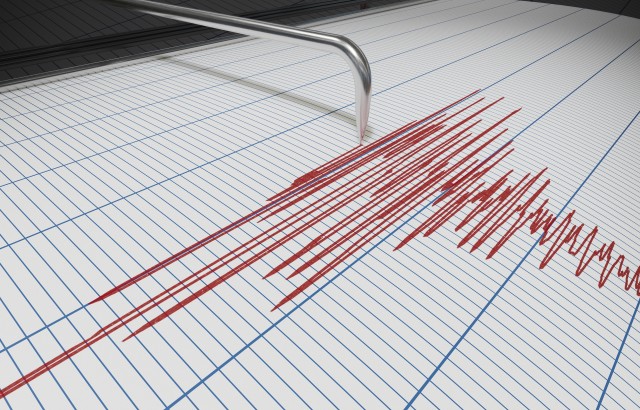 Natural disasters, like earthquakes, are inevitable. They destroy, not only buildings and other infrastructures, they have also claimed hundreds of lives. Now, with new earthquake technologies developed to warn people in advance of an impending earthquake, more lives will be saved and buildings will remain standing.

Below is one of the recent innovations and addition to the Early Earthquake Warning System and find out how important these early warning devices are.

A new Early Earthquake Warning (EEW) System, called ShakeAlert, has now been developed to notify citizens of an earthquake, moments before it starts.

It will alert the user on how many seconds before the shaking waves of an earthquake arrive at their location tracked by GPS. It also warns the user of the shaking intensity that they could expect and can also give additional information such as tracking of the fault rupture, and tracking of seismic waves from the epicenter in real-time.

All citizens, and that includes children, can drop, take cover, and hold on to something. It also enables the citizens to turn off stoves, and other appliances that can trigger a fire when the earthquake hits. It also allows vehicles to stop safely.

Citizens will feel less worried, knowing what is expected of the upcoming earthquake, and not worry about every shake and bump that they would experience.

This new technology has yet to be developed further to cater to all citizens in the future. But, in the meantime, ShakeAlert will allow adopters of the system to develop and deploy implementations to take protective and preventive actions prompted by the ShakeAlert warnings in areas with ample coverage.