Importance of Technology in Livestock Breeding 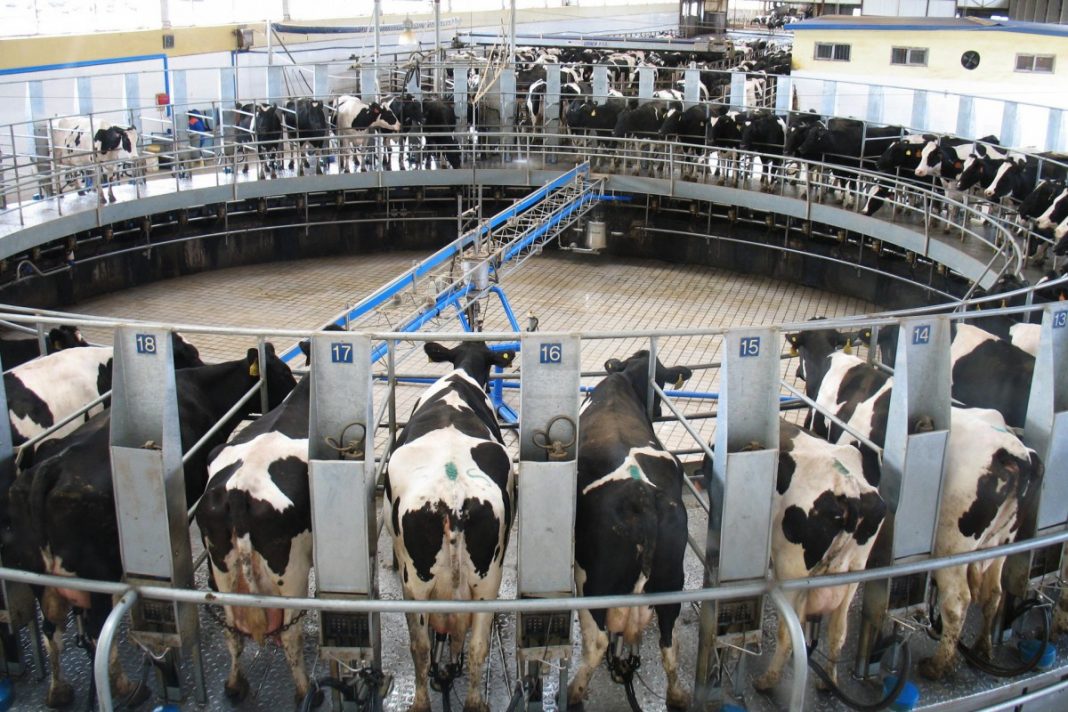 Due to the rising number of populace, poverty has now been a cause for concern. Factors like the recurrent drought in some parts of the world have brought extreme hunger. The technology in animal breeding has been developed to somehow answer the call of this global problem.

This is the process of collecting sperm cells from a male animal and manually deposits it into the female reproductive tract. This can accurately estimate the number of offspring an animal will produce. This scheme also utilizes the use of a single animal, a superior sire, to produce numerous offspring.

Semen sexing is one way of multiplying livestock of the desired sex. A lot can benefit from this process and that includes the dairy industry and the beef industry.

In the dairy industry, semen sexing can aid in producing more superior daughters. The beef industry can also profit from the increased value of males for meat production. So, semen sexing really depends on the marketing purpose.

Livestock is a great nutritious source of protein. Even in small amounts, there would be a noticeable difference in the nutritional status of a person. Milk is another product of livestock that can be a great source for nutrition among children and also pregnant mothers.

Another importance of livestock is for the production of crops. Some animals provide power in order to fertilize the soil.

They, too, provide organic fertilizers, by making use of their manure instead of using fertilizers that are chemically made. A nation can save a lot of money from these chemical fertilizers alone. It is also better regarding health issues concerning chemicals put into food.

The world’s population is getting bigger every year and this calls for more supply as the demand for it gets bigger. Livestock breeding ensures efficiency and productivity to address such problems. Such technology will be able to fuel the demands of the growing population on food consumption.