How Technology Helps or Destroys Athletes 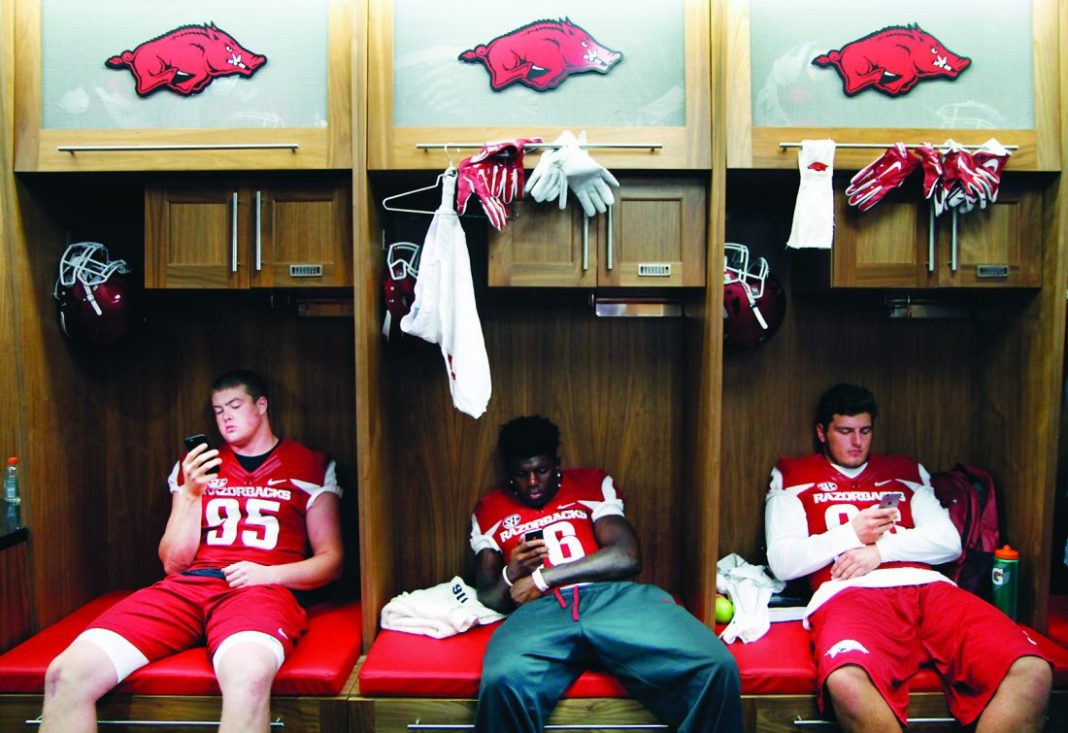 Technology plays an important role in almost every aspect of human lives, and that includes sports.  For instance, The Olympics would require state of the art sports technology in order to fairly justify judgment without the risk of disputes and unjust decision. Athletes are given better ideas and clearer directions as they get to see exactly what happens in every event. From cameras to apps used in order to monitor the progress of every sports activity tend to get viewed 360 degrees in as much as more than 30 frames.

From the athlete’s shoes to the vests or jerseys they wear during a competition, all are results of great technology. Thus, technology becomes a deciding medium in helping or destroying the career of an athlete.

There are too many examples that can be cited where technology and athletes are concerned. The location, the game room, or the field where a sports event will take place, it now speaks well of technological influence.

Field Tracks are made with rubber granules and athletes are given spiked shoes engineered to back and allow shock absorption every time a runner runs through it. Slip resistance, durability, and traction are also some of the goals for this invention.

For close fight during a running competition, there are photocells designed to capture in detail whose torso reached the beam first as it will be the one to be declared a winner.

This is best utilized during those times where a slow-motion of the photo is replaced and reviewed.

Swimming pool, just like the one in the Olympics is made with technology than balances and calms down waves and ripples so every swimmer will a fair dose of unwavering water space. At the end of each lap, there is an accelerometer that measures contact pressure.

Divers have this form of technology attached to their suit and this is designed to capture all their diving activities.

This will work well even if the diver dives down and surface back up. The camera follows a linear motion according to how a diver does the stroke.

Boxing and ring plays are normally set with 3D videos. In cases of issues, the same video is played back, watched at every angle necessary just to confirm a specific hit. As a result, this gets an athlete the chance to be judged fairly.

Sports and technology are starting to become inseparable. Athletes adapt to changes in a way that is used as leverage for them to improve their performance and eventually succeed in their field of sports. According to how athletes face technological challenges, this is the breaking point where modern sports upgrades will likely help or destroy them.