How Technology Aids in Crime Prevention 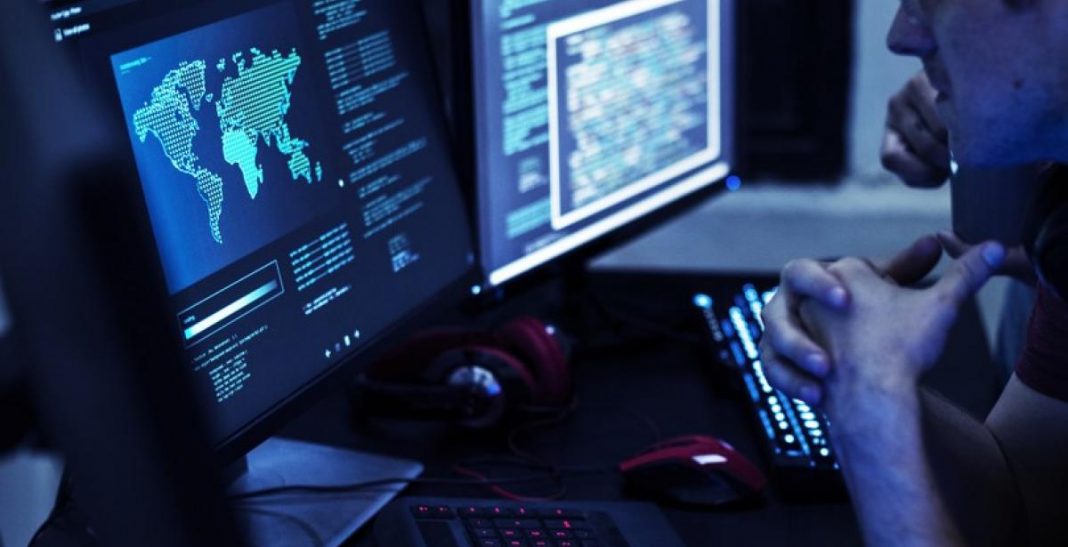 The role of technology in chasing criminals and having them convicted has been way too important. Crime prevention has become a possibility as technology has leaped the distance of monitoring almost every event keeping footages of everything that can likely transpire in a crime scene. Although criminals have as well used technology to their evil advantage, another form of technology does the job of having them seen and eventually captured. It is as well logical for the authorities to depend on technology in preventing crimes just as the other party is doing the same anyway. Law enforcement is no longer a difficulty as the recent technologies are basically working to the positive advantage of crime prevention.

Existing technology greatly assists investigators and law enforcement teams in resolving crimes and even preventing them from happening. Identity checks and people matching had all gone easy and sweat-free due to the following leap in technologies:

This technology enables the previous criminals from being convicted fast especially if they already have had crimes in the past and there had been evidence gathered saved and gone cold prior to their case.

Short for Global Positioning System, GPS tracking gets the authorities the chance to know the getaway location and whereabouts of wanted criminals.

The more advanced and accurate the GPS, the faster aid is provided especially for those who have threats.

Faces of wanted criminals and those who have caused anyone crimes are easily posted on social media websites. So before, any criminal can harm any citizens, it is likely for it to be apprehended just as before any harmful plan is set.

High-speed cameras are enabled to scan systems connected to different networks where it captures license plates of getaway vehicles.

These are commonly installed on streets where the most common crimes occur each and every day.

All of the above work to the advantage of preventing any crime from happening. Fatalities and the number of victims can likely be lessened with these new technologies. There may be better crime-related technologies criminals used in doing their dark plans but it is such a relief to think that there are greater hopes of crime being prevented or interrupted before it can harm any person or property in particular. Regardless of anybody’s thought about technology and the way it aids crime prevention, it is still very obvious that it plays a big part in resolving crime-related issues happening both in public and private places. The bottom line of it all is that there is now a way to alleviate unsolved cases in terms of preventing criminals from doing harm to the public.