How Can Technology Aid in Energy Conservation 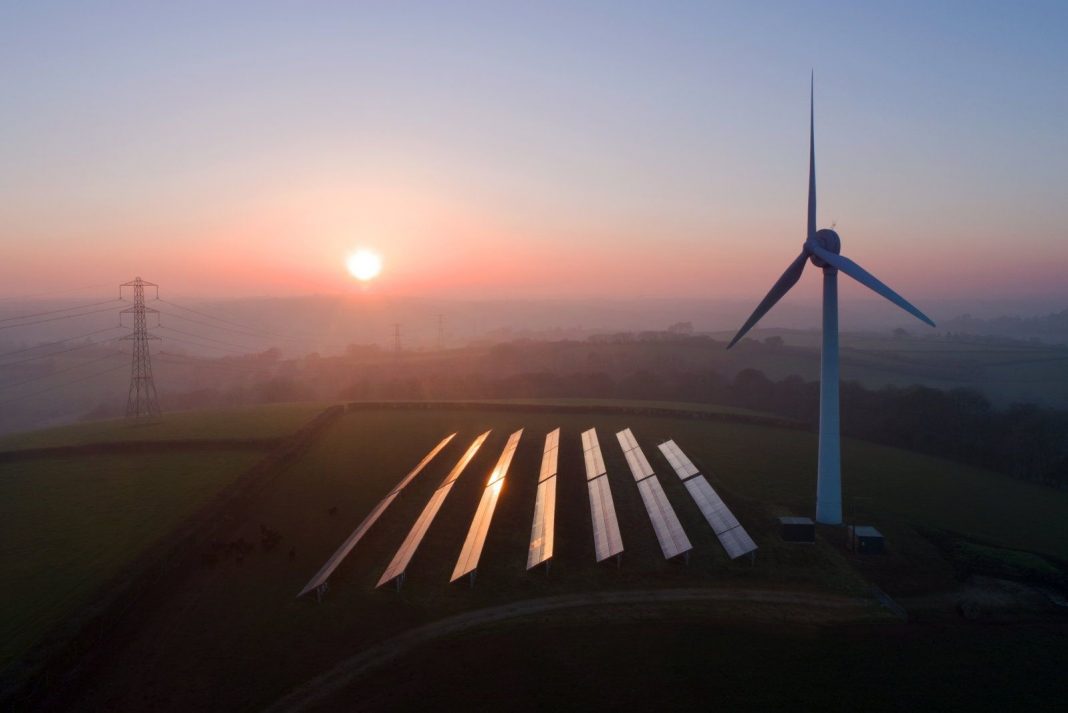 Technology and electronics seem to inevitably mean energy use. Just as gadgets and mobile phones which uncontrollably floods today’s market, the drive is mainly to at least minimize the way energy are taken advantage of and at least in small ways conserve them for the future.

There are ongoing pursuits for energy-saving utilities to the extent that the latest technologies in the making usually comes with a feature that details energy saving capacity, and this becomes catchy among users, especially for the environmentalists.

As a result, there are energy-efficient mechanisms made into a minute or lightweight parts installed somewhere inside an electronic, and this is all due to attempts of conserving the energy altogether.

From the lightings in your house to the appliances you’re using to the mobile gadgetry sold in the market, if you would look on the packaging, you can see that indeed there is this energy-saving feature tagged as an advantage, among others. Here are some of the energy-efficient technologies of today:

The best way to save energy is to turn them off whenever it’s not in use. However, humans are typically forgetful or negligent of things they do not carry with them, and this includes the lights at home. Automatic night lights work when it turns dark and automatically turns itself off when there is light. This is temperature-sensitive or this can be set to only light up when needed.

Rice cookers and other electricity-run kitchen appliances eat up a generous load of energy, but this is curbed with the presence of induction cookers.

When compared to the previous mechanisms used in appliances, the latest set of electronics has gone way better than those due to its energy-saving makes.

While it used to be as expensive to have your TV turned on most of the time like you do when you cook using electronics in the kitchen, LED TV was designed so as to improve the viewing experiences of human while at the same time saving a good chunk of used energy during the process.

Providing comfort at home or in the commercial building is maximized when you need to have HVAC installed when you have this.

You are simply making use of the energy naturally produced from the sun instead of getting your meter running and eventually giving you high electricity and other energy bills.

There is so many other energy-saving electronics present around the world as of today and this includes the very things you are using at home or at work on a daily basis. This is how technologies are made to at least aid in energy conservation – the drive which many others have been rigorously leading in an aggressive attempt to save the fast depleting earth energy.